What’s holding up the appointment of a new Lions national coach? 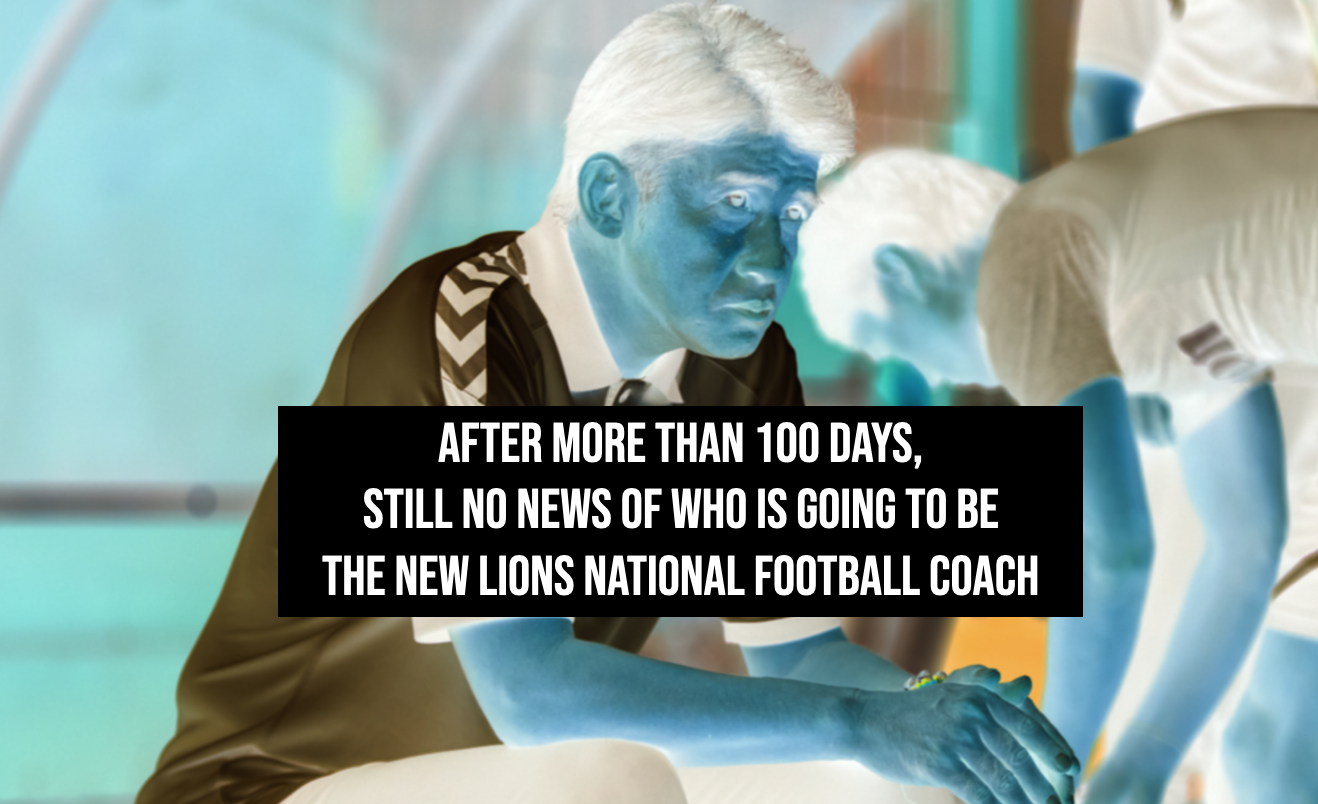 More than three months after Tatsuma Yoshida’s departure and still, there has not been an announcement of who will lead the Singapore national football team, especially with the Asian Cup qualifiers barely two months away.

In January, the Football Association of Singapore (FAS) had said that an appointment would be made in March.

Then in mid-March, it said that the new coach would appointed in April, with 15 days already having gone by this month.

While all fingers pointed to current Albirex Niigata coach Kazuaki Yoshinaga possibly being named as the new Lions tamer, there appears to be a glitch in the plans.

Sources are indicating that the White Swans are not too keen on allowing the Japanese to leave the club in mid-season.

There was also a suggestion that Yoshinaga could well be a “part-time” national coach for the time being while holding on to his current role till  the end of the 2022 Singapore Premier League season.

It is unsure how the football fraternity would react to Singapore having a national coach who was a part-timer while still holding on to his club role.

Separately, there also appears to be talk about a new name being put on the table by the Japan Football Association (JFA) for the FAS to consider.

The FAS and the JFA recently renewed their memorandum of understanding which has been in place since 2011.

Whatever the case, the sad fact remains that more than 100 days since Yoshida’s departure, a new national head coach has still yet to be named.

For a football body which only three years ago was talking up its ambition of qualifying for the World Cup in 2034, its feet-dragging over hiring for a vital position like the national football coach leaves questions which need to be answered.

Most important being; what’s the delay?