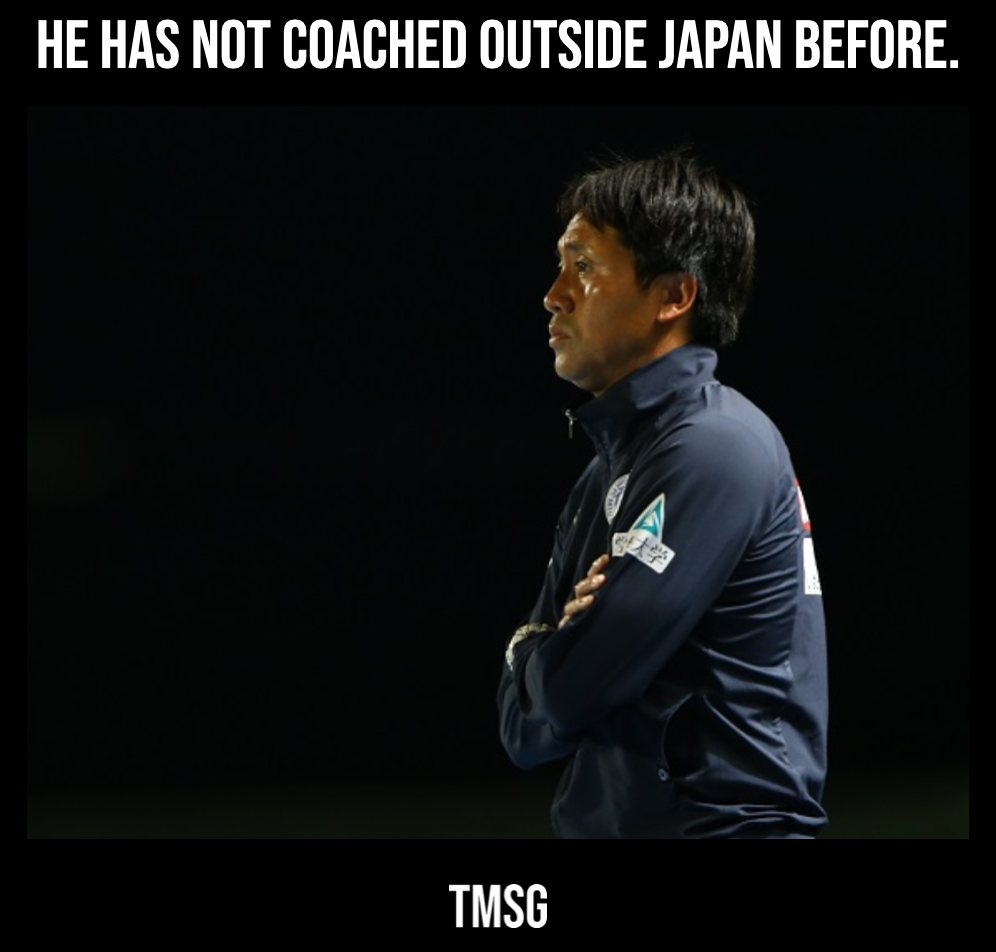 Singapore football fans have been united in condemning the Football Association of Singapore (FAS) on their appointment of unknown Japanese coach Takayuki Nishigaya as the Lions’ new head coach, after what FAS President Lim Kia Tong revealed was a “rigorous recruitment process.”

On the FAS” own Facebook post, Singapore fans left angry comments, questioning the choice of unheralded and inexperienced Nishigaya, who will lead Singapore’s national team without any prior international experience.

Briefly, 49-year-old Nishigaya started his caching journey in 2004 as a youth coach at Tokyo Verdy.

He then became the youth head coach before leaving in 2009, moving on to become assistant coach at Albirex Niigata in 2012 and Mito Hollyhock in 2013.

He became Hollyhock’s head coach in 2015 before moving to SC Sagamihara and then landing at Matsumoto Yamaga, first as its Under-18 head coach before becoming first-team assistant in 2020.

He spent a large part of his career in the second and third tiers of Japanese league football and has not held any coaching position outside of Japan.

For him to be appointed as Singapore’s national coach is simply inexplicable, especially for an association which only three years ago spoke about plans to qualify for the World Cup in 2034.

And on social media, they made their feelings known.

Journalists have also expressed their disdain at the appointment of the Japanese.

In a tweet, Deepanraj Ganesan calling the appointment process a “complete farce from start to the end.”

In a release issues on the FAS portal, the 49-year-old said, “It is a great honour to become the new Head Coach of the Singapore Men’s National Team and I am very grateful for the trust and belief that FAS has in me.”

“I fully understand the heavy expectations that come with this position, and I am very much looking forward to undertaking the responsibilities with my fullest commitment and endeavour.”

Nishigaya will be assisted by former national skipper Nazri Nasir.