Maybe Singapore will win the football gold medal in 2029 when the SEA Games comes back to the Lion City again. 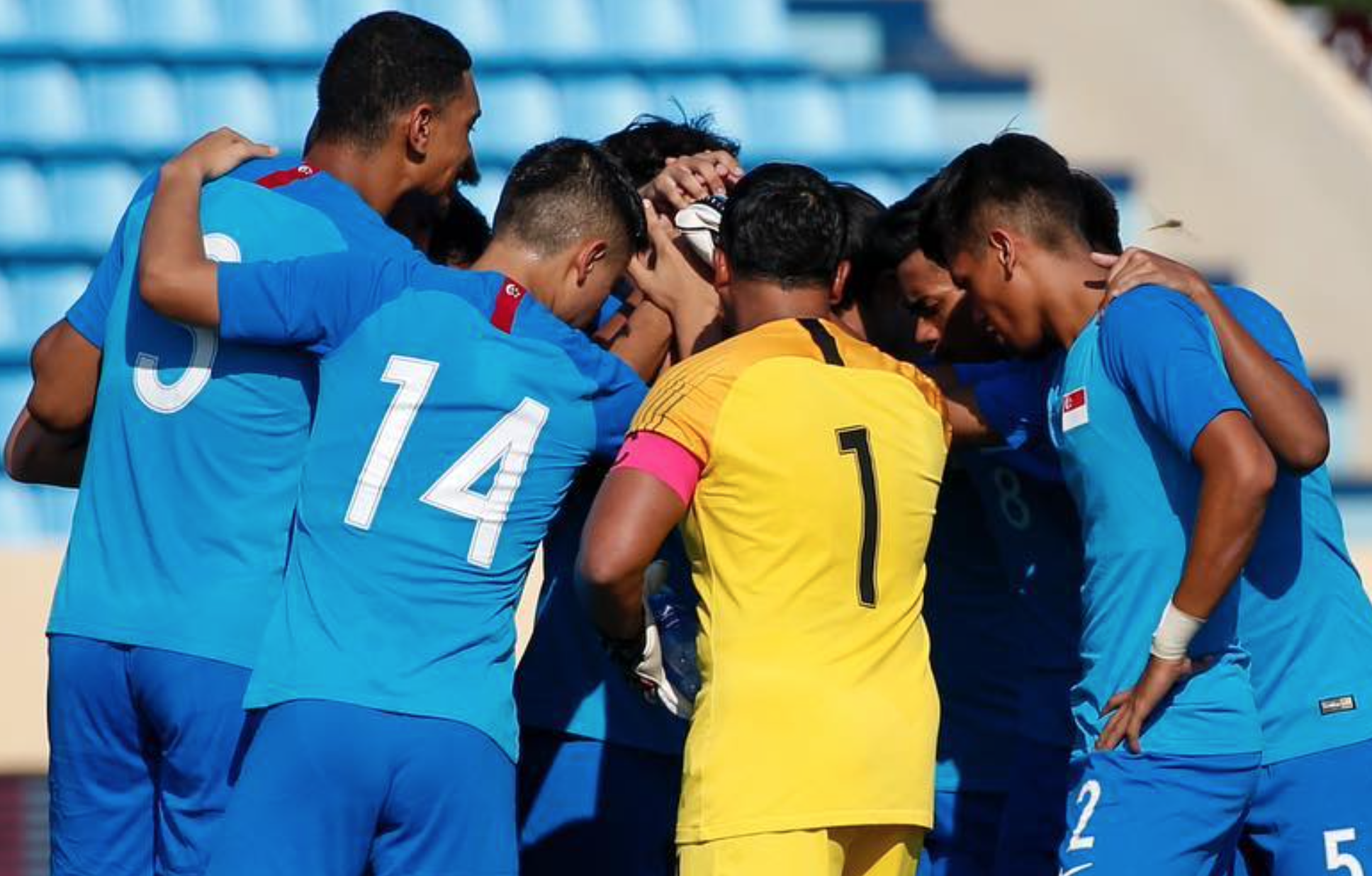 In all likelihood, Singapore’s Young Lions will catch an early flight home from the ongoing Southeast Asian Games football competition.

An unlikely draw against minnows Laos in the first match has probably put paid to any hopes the team had of getting past the group stages.

Even a win against Malaysia on 14 May will not guarantee the Young Lions a semi-final slot.

Malaysia, with a win against Thailand on their matchday 1, will mean that they would be able to capture nine points with a victory over Cambodia.

They have also defeated Laos.

The Thais have already beaten Singapore, and their two final matches will be up against Laos and Cambodia, meaning they too can capture a maximum of nine points.

Whatever happens, Singapore can start planning for the 2029 Southeast Asian Games, which the Lion City will host.

In a joint media statement on 12 May, the Singapore National Olympic Council (SNOC) and Sport Singapore (SportSG) said the SEA Games Federation accepted Singapore’s interest to host the Games at a meeting held in Hanoi on 12 May.

“The camaraderie and rivalry we share are distinct and Singapore is once again happy to organise the 35th SEA Games to relive these moments.”

“Hosting the SEA Games will once again give our Team Singapore athletes an opportunity to compete against some of the best in the region, with strong home ground support,” said Minister for Culture, Community and Youth Edwin Tong.

“The spirit of the SEA Games can also bring Singaporeans from all walks of life together, to cheer and rally behind our athletes, and strengthen our national unity.”

If the Young Lions do not win the gold medal then, the spirit, especially among football fans, will unfortunately be sour.