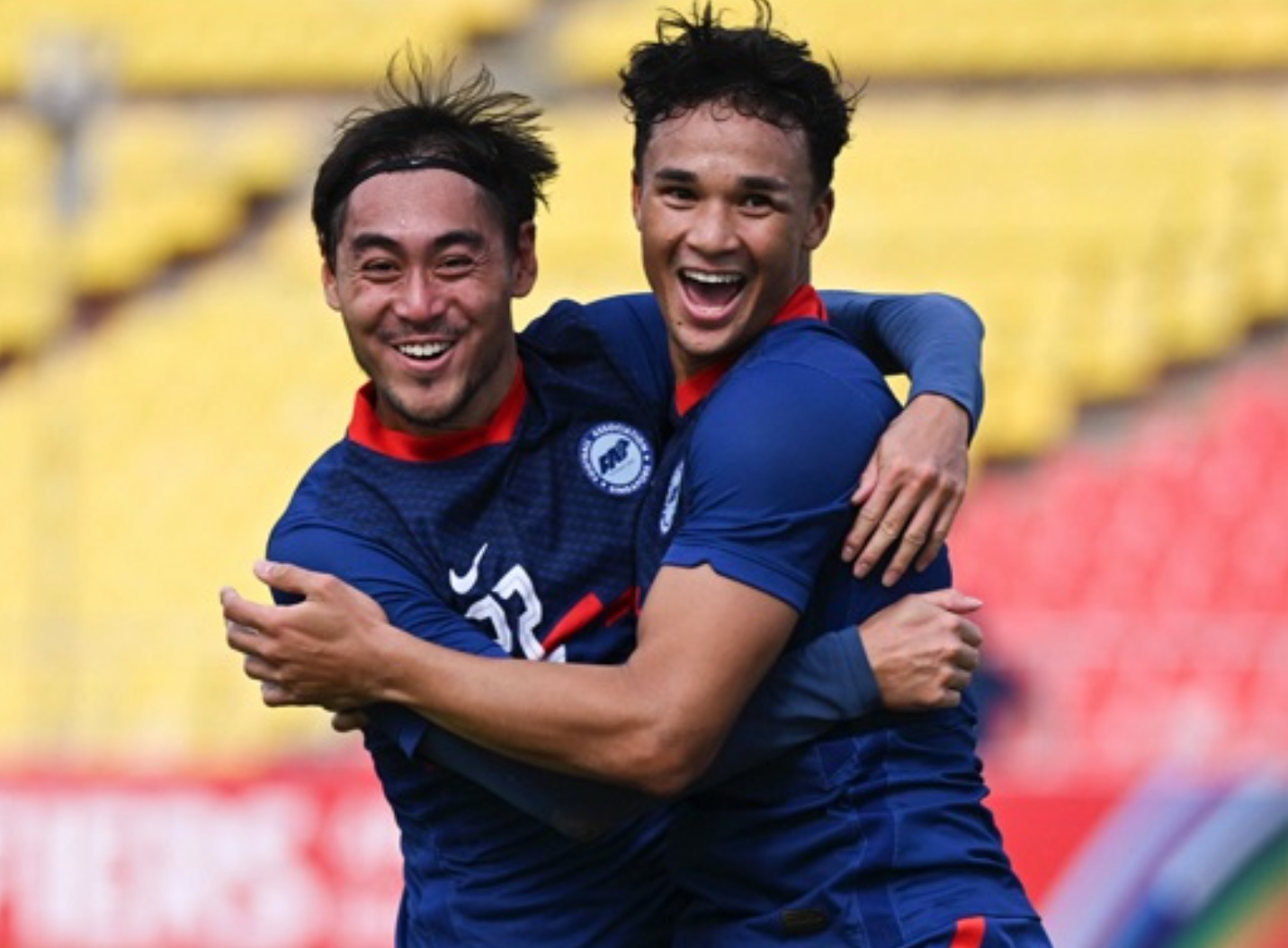 While the likes of Thailand, Philippines, Vietnam, India and Hong Kong have all either qualified or are en route for qualifying for the enlarged tournament involving 24 teams, Singapore is once again left behind from Southeast Asia, along the likes of Laos, Cambodia, Myanmar Timor Leste and Brunei.

Never mind that the Lions finished off their final Group F Asian Cup qualifiers in Myanmar with a 6-2 victory against Myanmar, with goals from Ikhsan Fandi, Gabriel Quak, Hafiz Nor and Song Uiyoung.

The four-times regional champions have once against failed to rub shoulders with Asia’s elite footballing nations.

The spin masters of the Football Association of Singapore (FAS) would speechify about how there are positives, how they were able to match up against higher-ranked teams.

But it is vital to look beyond the fog.

The fact is that the Lions are not good enough to make the Asian Cup finals.

What is the impact of this for our footballers?

The likes of Hassan Sunny, Safuwan Baharudin, Hariss Harun, Ikhsan – all considered among the best Singapore have produced over the last two decades – have yet to taste competition at the Asian Cup.

They look around and see countries we used to beat without batting an eyelid all showing up at Asian Cup.

They then look to the administration to get them the best support they need to help them get there, to reach the promised land.

And what do they discover?

The football administrators at Jalan Besar Stadium do not help themselves and the national team by hiring a national coach with no international experience – twice over the last three years – first with Tatsuma Yoshida and now with Takayuki Nisihigaya.

Our neighbours, on the other hand, have shown a lot more ambition and are willing to put their money to match their rhetoric.

Indonesia recently beat Kuwait 2-1 in the Asian Cup qualifier, the same team which Singapore lost 2-0 in a friendly.

So, the reality is that we need to see through the mist and recognise that “we can compete against teams that have a higher ranking than us” is nothing but mere hogwash.

The reality is that despite an expanded Asian Cup, Singapore have failed to qualify for Asia’s elite competition yet again.

And it is the footballers who will suffer as a consequence.