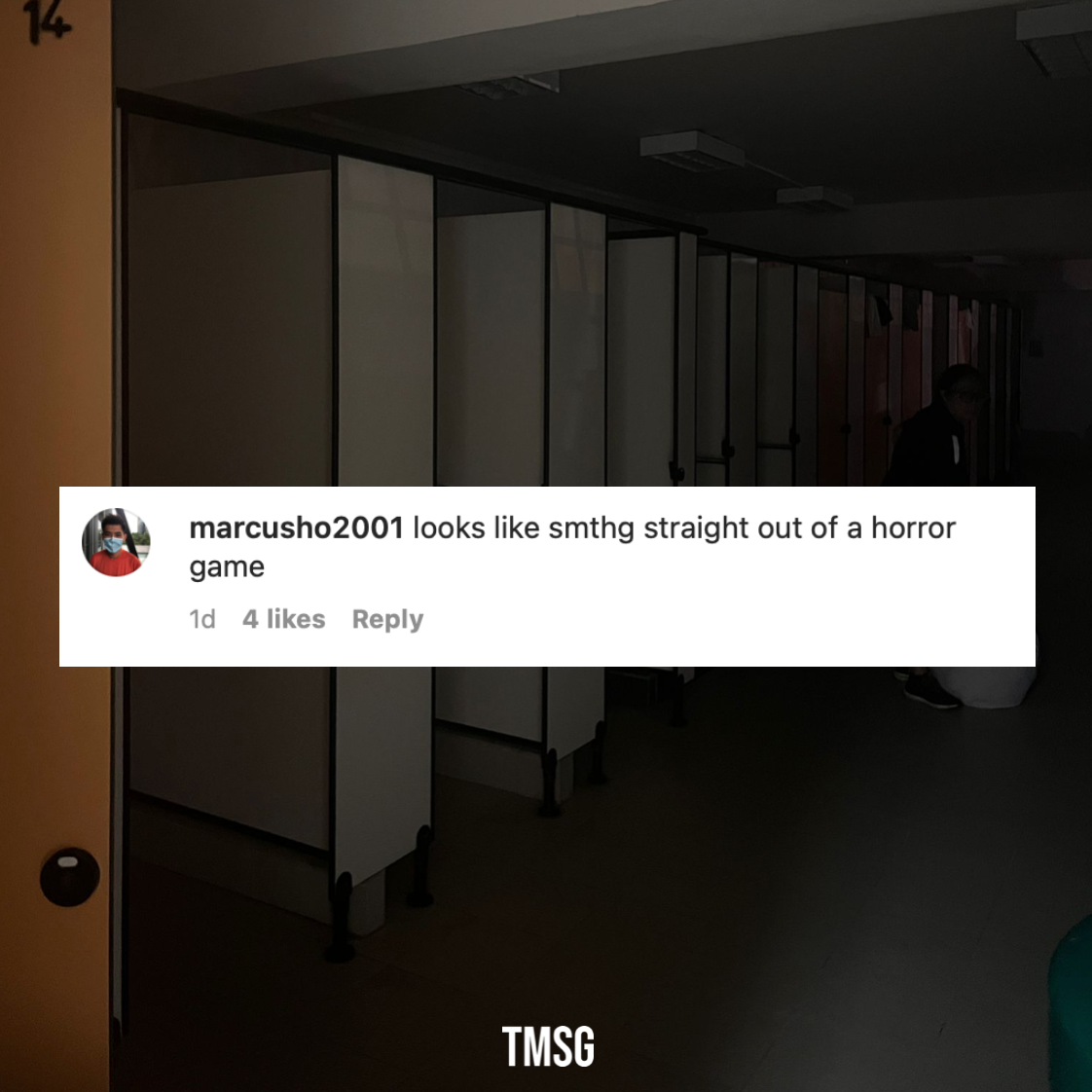 The Lion City Sailors have asked the Football Association of Singapore (FAS) to sort out the issues at the Yishun Stadium, the home of the Deloitte Women’s Premier League (WPL).

The issue came to light after a story published by TMSG revealed how the female players from the Lion City Sailors had to change in publicly accessible areas after their WPL match against Albirex Niigata on 14 August because there were no lights in the toilet.

What’s worse was that the switch to the toilet lights was not functional.

Photos had been sent to TMSG by sources who were at the Yishun Stadium that evening.

Sailors’ Sporting Director Badri Ghent said in response to TMSG that the club is already in touch with the Football Association of Singapore (FAS).

“We have been made aware of the situation at Yishun Stadium on 14 August.

“We have reached out to the Football Association of Singapore (FAS).

“We will work with our stakeholders to find solutions in as urgent a manner as possible.”

TMSG also understands that the FAS has responded to the Lion City Sailors.

Fans and members of the public expressed their shock to the story.

There were also reactions on the post from female players who participate in the WPL.

One commenter on the Instagram post who asked whether the predicament faced by the women players was indeed news was provided with our perspective.