Olympic gold medallist Joseph Schooling admits to use of cannabis. 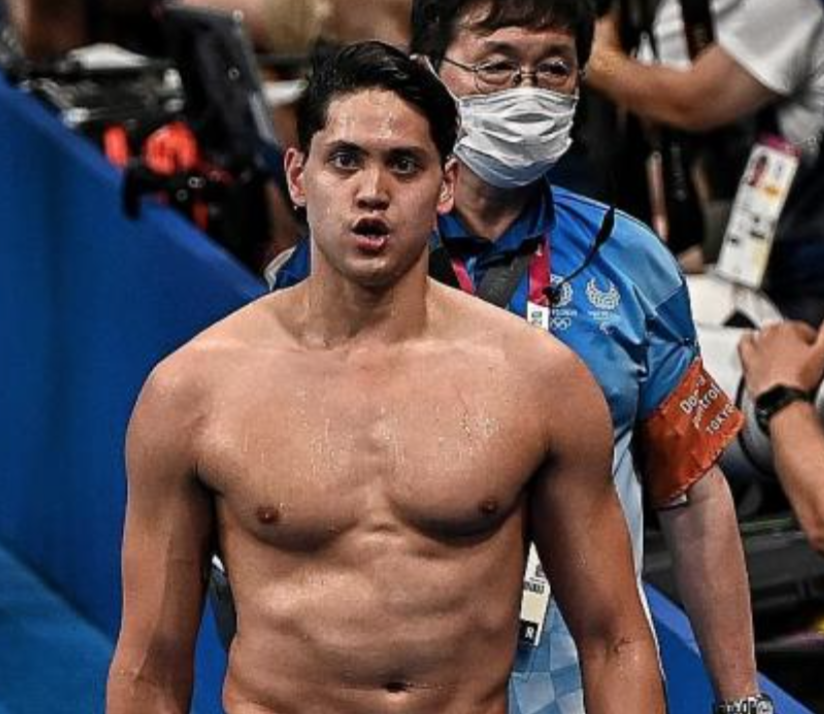 TMSG had reported on 29 August how a “star swimmer had tested positive” without naming the swimmer.

In a statement released by the Ministry of Defence, the Ministry said, “The Singapore Armed Forces (SAF) maintains a strict zero-tolerance policy towards drug abuse.

“Service personnel who test positive for drug abuse will be charged and sentenced to the SAF Detention Barracks.

“Those who are suspected of or confessed to abusing drugs will be placed on an SAF-supervised urine test regime as part of the treatment and rehabilitation process.”

The statement added that the “Central Narcotics Bureau has concluded its investigations on PTE Joseph Schooling, and handed over the management of the case to the SAF, as he is a full-time National Serviceman.”

“However, PTE Schooling confessed to have consumed cannabis overseas in May 2022, when he was on short term disruption from full-time National Service (NS) to train and participate in the Southeast Asian Games.”

As such, “Schooling will be placed on a supervised urine test regime for six months”, the statement added.

“All SAF personnel who test positive during this regime will be charged and sentenced accordingly.

“Given his abuse of disruption privileges, PTE Schooling will no longer be eligible for leave or disruption to train or compete while in NS.

“A formal letter of warning has also been issued to PTE Schooling, informing him of the serious consequences of drug abuse meted out to all SAF personnel, who may be sentenced up to nine months detention in the SAF Detention Barracks.”

In response, Schooling apologised for his actions through a statement on his Instagram.

“I am sorry that my actions have caused hurt to everyone around me, especially to my family and the young fans who look up to me,” he said in a statement on 30 August.

“I gave in to a moment of weakness after going through a very tough period of my life. I demonstrated bad judgment and I am sorry.

“I made a mistake and I’m responsible for what I’ve done. I will make amends and right what is wrong. I won’t let you down again.”