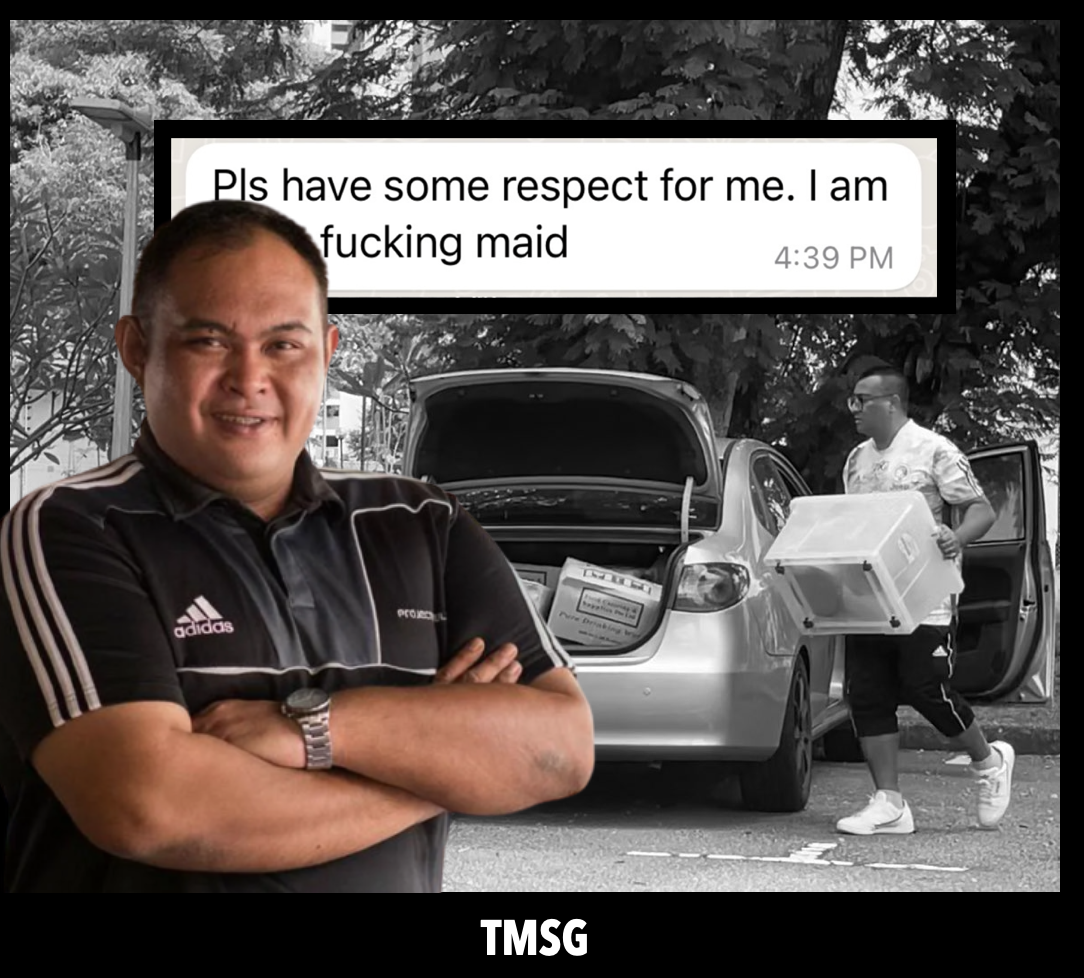 Reactions to the story published by TMSG on 1 September over the reasons for former Balestier Khalsa coach Akbar Nawas’ departure have been mostly unanimous in that there is no justification for such aggressive messages to be sent to players and members of the technical staff.

And as such, toxic and passive aggressive behaviour should not be tolerated, especially by people who wield power.

In addition, passion is never a reason to justify behaviour which has been known to cause distress.

While there were arguments about the toxic WhatsApp messages by Balestier Khalsa vice-chairman Mohammad Darwin Jalil being “taken out of context”, the context is actually clear for the majority to see and judge for themselves.

In one Whatsapp message, explicit language was used.

For Mohammad Darwin, what’s unfortunate is that he is still not contrite or apologetic over his actions.

In a Facebook post about an hour after the story was published on 1 September, he referred to the expose as “junk news taken out of context.”

Unfortunately for Mohammad Darwin though,  the majority of readers who read the story, and watched the video on TikTok, seem to agree that there is no justification for an appointment holder, or anyone for that matter to send such messages to salaried staff.

TMSG also had calls from two other Singapore Premier League senior officials from other clubs, who expressed their shock at what was published in relation to the messages which were sent by Mohammad Darwin through the Whatsapp platform to players and members of the technical team.

Mohammad Darwin is also a Football Association of Singapore (FAS) council member, having first been elected in 2017.

FAS President Lim Kia Tong has not responded to the expose and the revelations made by TMSG yet.

Readers, however, have left a string of messages on the story, which have since been shared more than 120 times on Facebook alone.

See a sampling of the comments by TMSG readers on Facebook.

Readers also reacted in shock to the video and images of Akbar acting as the club’s kit man during training sessions.

There is no doubt that as a volunteer who is passionate about football, Mohammad Darwin may be contributing to the game in his own way.

Toxic and abusive behaviour, however, is what needs to be checked.