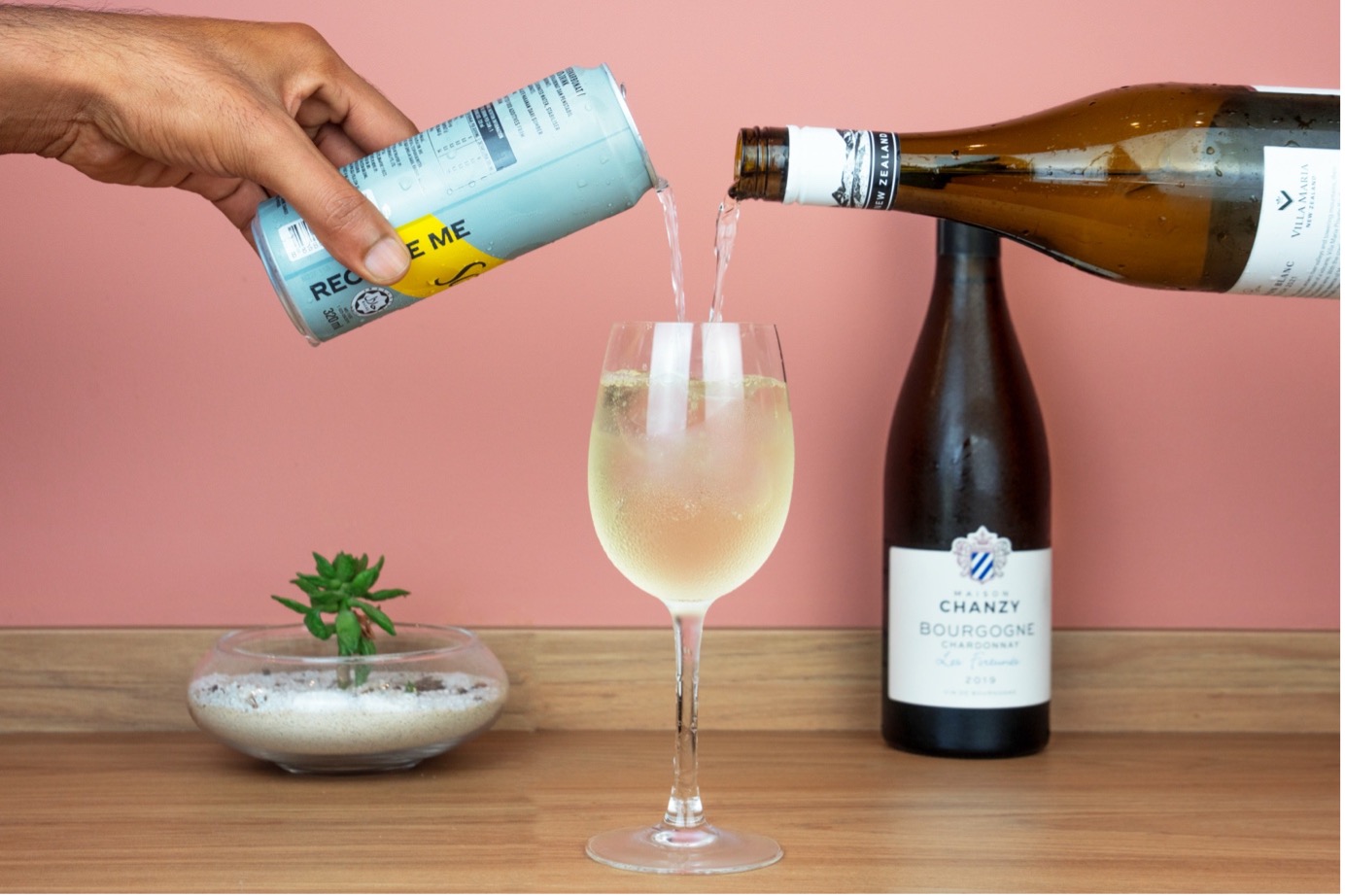 The inaugural HyperDrive Cities (HDC) Festival at *SCAPE will be served by newly opened food and beverage outlet Thank You Come Again (TYCA) during the event days on 23 and 24 September.

The inaugural HDC Festival at *SCAPE will feature electric go-karting, a regional sim racing championship and performance by local artistes which include RRILEY, Haneri and DJ NashD, among others.

The HDC Festival is being organised by the Legion of Racers (LOR) with the HyperDrive Cities Championship 2022 offering a total purse of $10,000 to be won by the top 10 sim racers.

The partnership between TYCA and HDC will see the F&B outlet provide finger foods, beverages and desserts at special prices during the two event days.

Located at 355 Balestier Road, TYCA is a new lifestyle and social brand which also provides a co-working and event space for public use, complementing the mission of HDC, which is Asia’s first hybrid sim racing festival which combines sim racing, entertainment, lifestyle and technology within an urban carnival setting.

Said Melvin Moh, co-founder of LOR, “The HyperDrive Cities Festival will feature the top sim racers from the region and will also have renowned Singaporean artistes like RRILEY and Haneri performing to audiences.

“We are honoured to have TYCA partner with us to ensure that our guests will have quality food and beverage offerings over the two days on 23 and 24 September at *SCAPE.

TYCA at 355 Balestier Road features a fuller food and beverage menu, and is open six days a week except Mondays.

Tickets to HDC Festival can be purchased on the official website.

This post is powered by TYCA and HyperDrive Cities Festival.