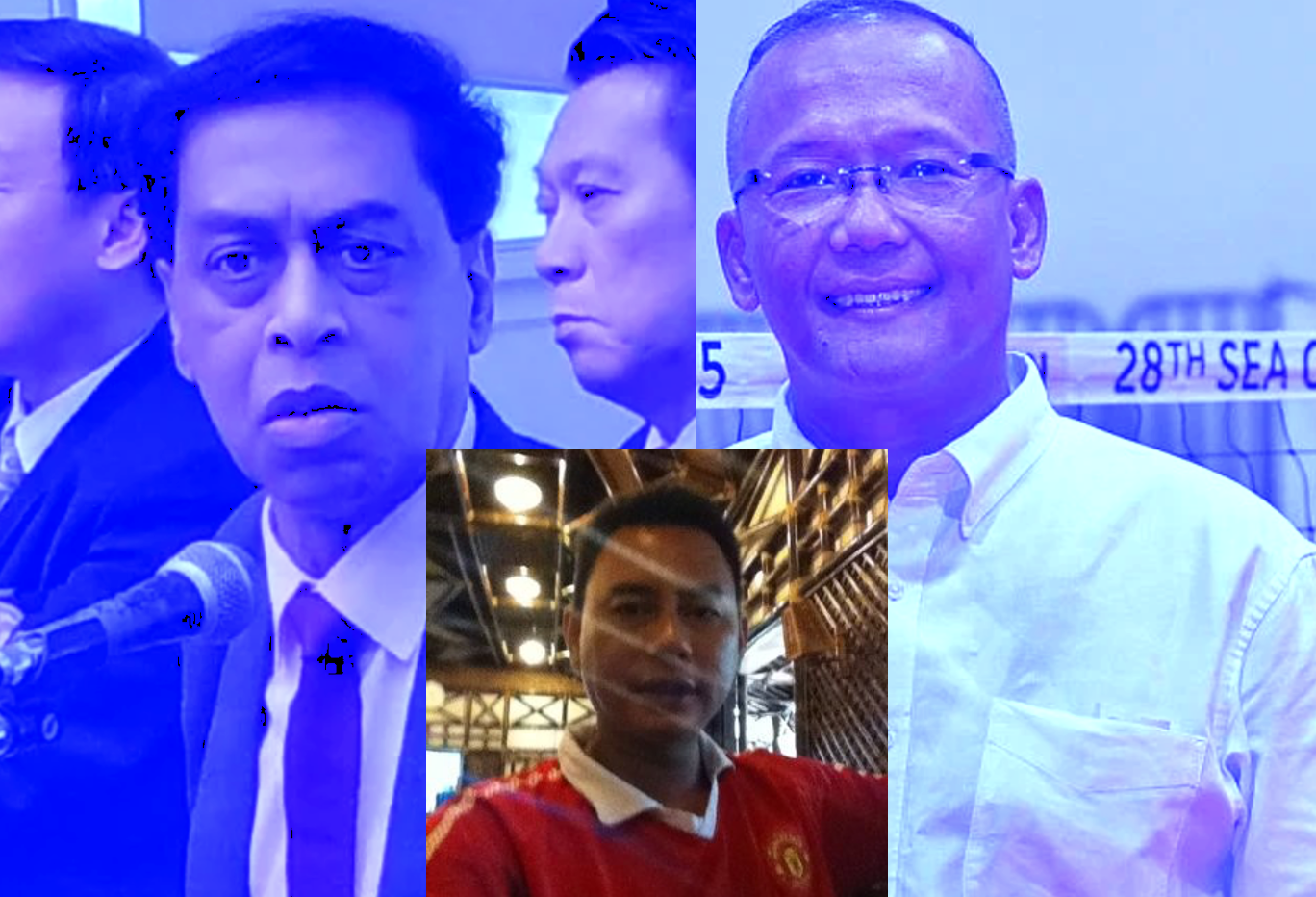 This comes just days after Perses President Nasri Haron was banned for 10 years by Astaf.

On 7 December, Astaf said that secretary-general Zahid Abdul Aziz has been suspended for five years after allegedly being involved in communicating “formal official statements disparaging Astaf as the sepak takraw governing body to other international federations and/or sport bodies on matters that are of internal nature”.

He is also alleged to be involved in communications which were “intending to seek intervention by other international federations and/or sport bodies on Astaf’s efficient administration and governance and challenging Astaf’s autonomous authority, thereby acting in a manner outside of Astaf and in breach of Astaf rules and regulations”.

These statements were in relation to the statements made by President Nasri which Astaf said were “scurrilous and defamatory of the leadership and the executive council of Astaf”.

Astaf’s disciplinary panel from India, Japan, Pakistan, Iran, Indonesia and Malaysia was convened on 26 November for the disciplinary hearing.

It is also alleged that Zahid had “intentionally and or maliciously, disposed of and or inappropriately removed and or caused loss of the property of Astaf valued at US$9,700… without due notice to Astaf”.

According to the media release from Astaf, the property in question was balls and books which were disposed at a waste disposal site at the Perses’ Centre of Excellence at Bedok North St 2 on 5 February 2020.

In addition to the suspension, the duo has also been ordered to vacate the offices of its president and secretary-general within 90 days of the notice dating 5 December.

Zahid has also been asked to reimburse Astaf a total of US$5,000 (S$6,800) for the costs of convening the international disciplinary committee.

He will face an additional two years’ suspension if he does not pay.

Zahid said in a statement that Perses is reviewing the decision and seeking legal advice on the matter.

Astaf’s President Halim Abdul Kadir has indicated that Perses faces a suspension from the Asian body if Astaf’s decisions are not complied with.

Halim, a former Perses President, was beaten by Nasri at the Perses elections for office bearers in 2019.

He still remains Astaf President despite being voted out, a role he has held since 2004.