We will attack Malaysia as much as possible, says Lions coach Takayuki Nishigaya. 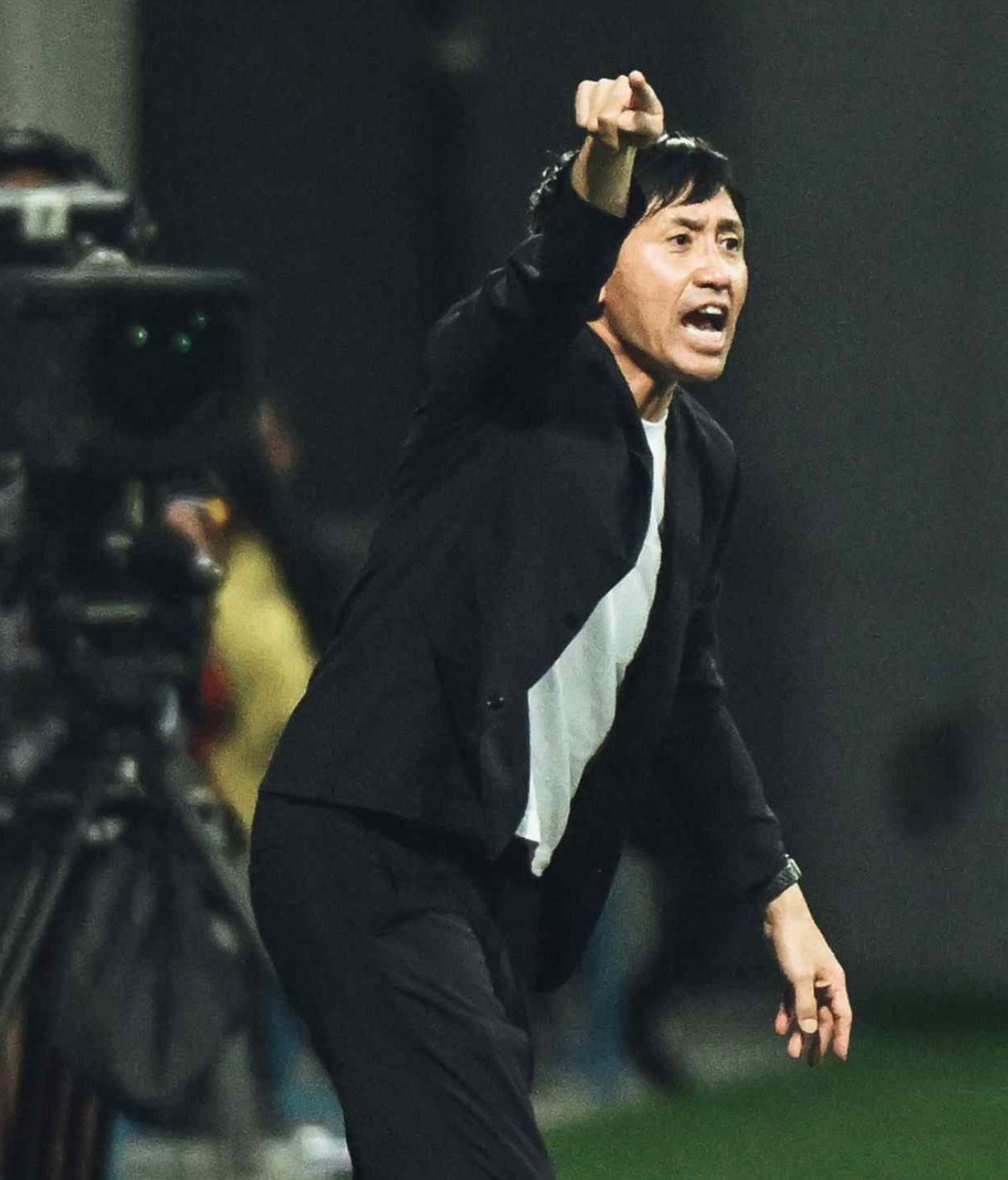 Singapore will have to contend with a rowdy and rambunctious crowd at the Bukit Jalil Stadium, given that about 40,000 fans are expected to pack the venue to help the Malaysian Tigers to nothing but a victory in the final Group B ASEAN Football Federation Mitsubishi Electric Cup set of matches on 3 January.

The Malaysian side also had a rest day on 30 December while Singapore did battle with Vietnam at the Jalan Besar Stadium, meaning they will head into the crunch clash with much fresher legs, compared to their neighbours.

Singapore, unfortunately, will also have to do without Ilhan Fandi, who has been sidelined because of a knee injury sustained in the last match.

But Lions coach Takayuki Nishigaya is unfazed, and he is well aware of the importance of Singapore’s pitch battle with Malaysia on 3 January, his first taste of a Singapore-Malaysia Causeway derby.

“Of course we have to play accordingly (to the situation) but our style of play is not going to change – we will attack as much as possible.”

Malaysia head into the match in third place in the Group B standings, with six points, and can only secure qualification with a victory.

A draw is enough for Singapore to make the semi-finals, given that the Lions have already accumulated seven points after three matches following wins against Myanmar and Laos and a draw against Vietnam.

“They have to win and they are good (at both) attacking and defending.

“It is going to be hard for us but we just have to focus on what we have to do.”

The Lions will qualify for knockout stages of the tournament for the second consecutive time if they pull off a draw or a victory.

Failure to do so will mean yet another inquisition from the football fraternity.