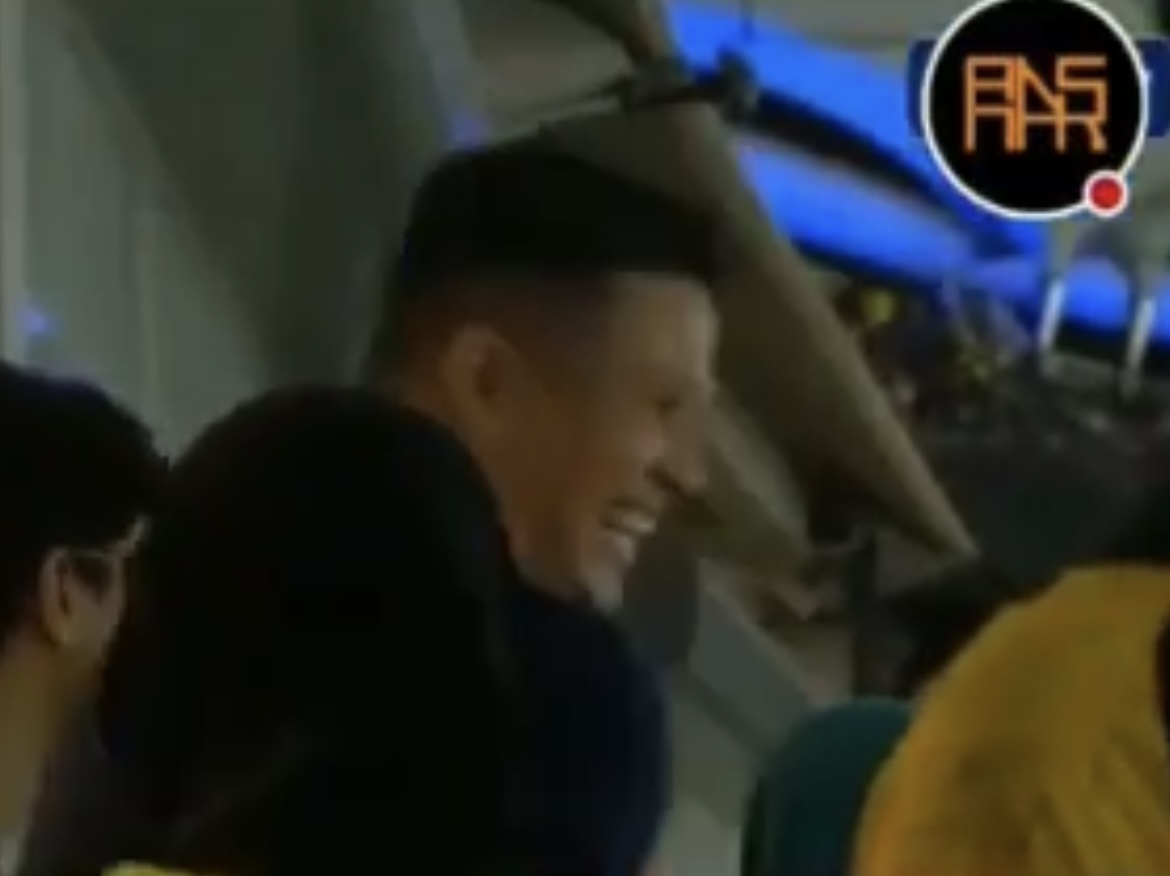 Former Lions skipper and current Football Association of Singapore (FAS) ambassador Baihakki Khaizan has apologised after he was seen laughing on TV screens after the referee blew the final whistle following Singapore’s 4-1 loss to Malaysia.

“Baihakki Khaizan laughing” was also showing up as a popular search topic on Google just by placing his first name.

His unfortunate TV appearance at the end of Singapore’s 4-1 hammering by Malaysia was also being discussed on Hardware Zone.

“I was unlucky to be caught in a non-football related jokes with the Malaysian fans during the photo session,” he said in an Instagram story.

“My apologies for the incident.”

He also said that he wished that the cameras had showed the time when he “smashed the bottle when the goals went in.”

Baihakki was part of the 2012 team which defeated Malaysia at the same venue, the year the Lions went on to lift the 2012 Suzuki Cup.

One of Singapore’s most capped players having represented the country on 140 occasions during this career, Baihakki is now working in an administrative role at the FAS.