OPINION: Air-conditioning Sultan Mosque is a waste of $$$ 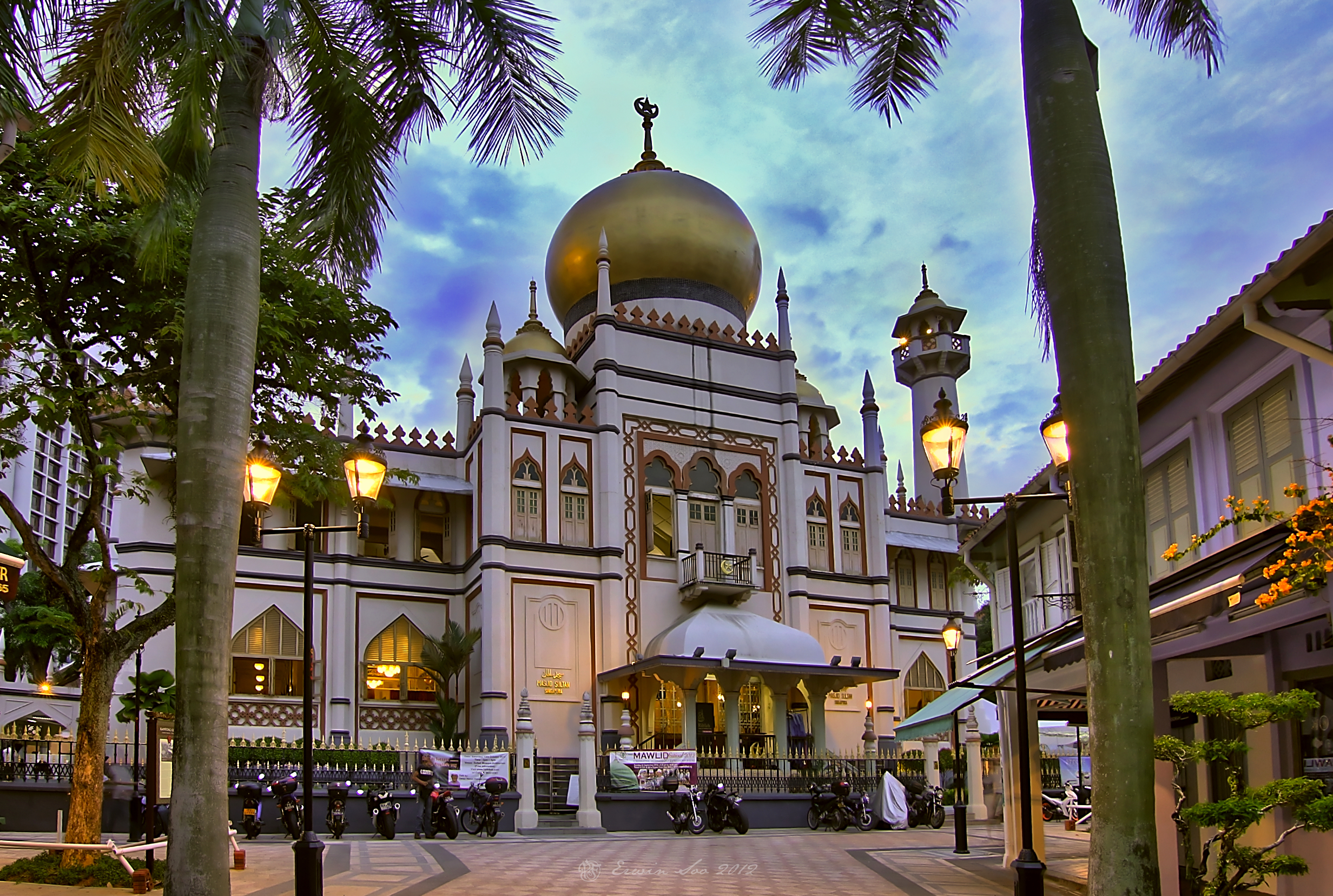 It is with trepidation that the Chairman of the Masjid Sultan Management Board, Mr Mohamed Bin Salleh Patail, has announced a SGD$1 million project to install an air-conditioning system to the huge mosque prayer hall.

This was his spoken intention in the Straits Times article dated 16 January 2016 .

As an advocate for sustainable practices, installing an air conditioning system in such a building is not only unsustainable, but also a waste of public donations especially since the hall was built for natural ventilation.

The irony is that as Muslims we are supposed to take care of our environment rather than burn more fossil fuels and natural gas for energy.

Once the energy spent in a building reaches a threshold, the higher tariff kicks in.

This is why households (4-room HDB flat) with air-conditioning have to pay over SGD$400 dollars in electricity bills a month, while it would have been around SGD$100 a month otherwise.

For the size of the prayer hall in Masjid Sultan, there will certainly be a whopping increase in expenditure. This will be exacerbated by an increase in the electricity tariff from 19.13 to 20.20 cents per kWh for 1 January to 31 March 2017 .

Although the $6.35 million spent on the recent upgrading and the proposed $1 million for the air conditioning system presumably comes from the government managed Mosque Building Fund, which is paid by the working Muslims, future electricity bills and maintenance of the air-conditioning system will likely be borne by internal mosque funds, which comes largely from donations from the Muslim community, worshippers, visitors and tourists.

The Mosque Building Fund does not pay for mosque maintenance. Donations are an ‘amanah’ or trust which should be spent more effectively, for example the urgent lease renewal for Madrasah Wak Tanjong, providing basic necessities to those below poverty lines, and raising the educational and health standards of the Muslim community especially in light of the economic downturn.

As a form of architecture, Masjid Sultan does not even need air-conditioning. The traditional building material, design and construction is exemplary in terms of mitigating the Urban Heat Island Effect.

The environmental benefits of the Malay ‘panggung’ house is studied and taught in the Architecture programme at the National University of Singapore, and principles to cool the interior are being applied to contemporary architecture without the need for air-con.

In addition, the prayer hall is already fitted with a few giant fans and more than 100 other standard fans to add on to the natural ventilation.

Mosques that can justify the need for air-conditioning are smaller mosques that have been forced underground such as Masjid Moulana Mohamed Ali at the basement of UOB Centre at Raffles Place.

There is no empirical evidence that the “younger people” who goes to the mosques in Singapore prefer an air-conditioned one, although these people are assumed to be part of an “air-con generation”.