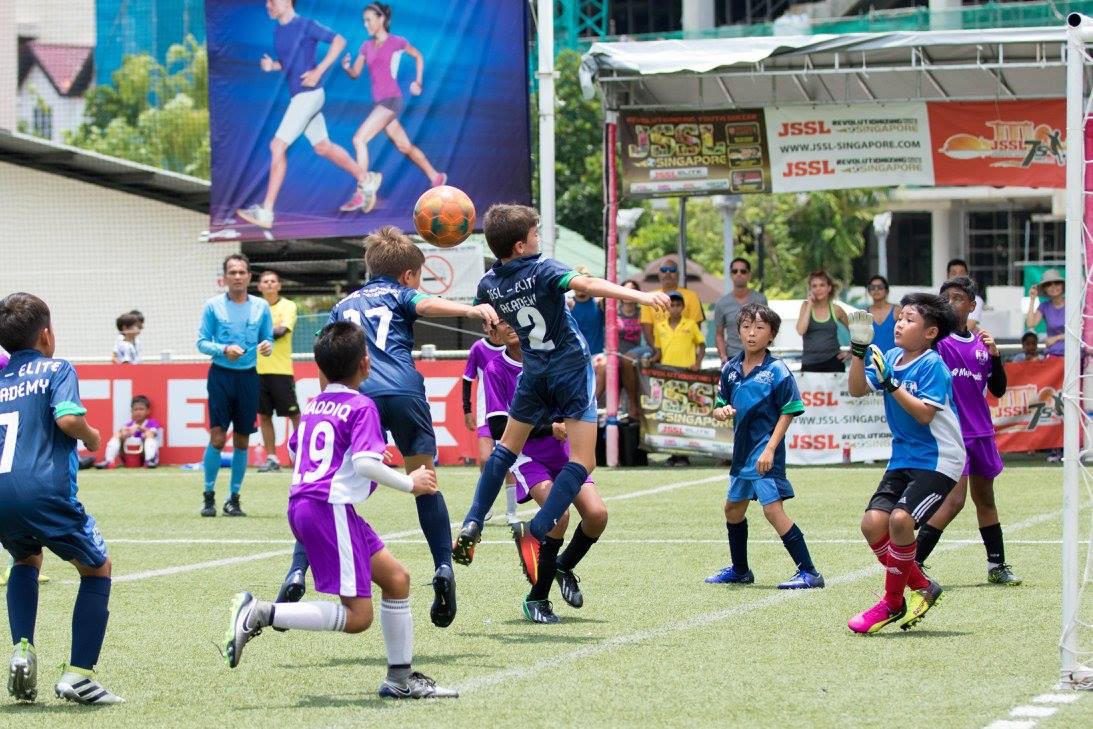 With 186 teams competing in 34 divisions and with over 2,600 youth players from all over Singapore playing football, surely the JSSL Leagues has to be the most successful privately-organised youth football leagues for both boys and girls in Singapore.

Unless proven wrong by other youth academies or the Football Association of Singapore , the JSSL Leagues surely has all the elements of being a hotbed for future talents in Singapore.

On Sunday, 5 February, the JSSL Leagues resumed after the Chinese New Year break with all Super Leagues teams back in action.

A total of 64 exciting matches were played at the 4 JSSL League venues across Singapore – The Arena, UWC East, Tanglin Trust and Stamford American School .

Said JSSL Managing Director Harvey Davis: “The look on the faces of the children across all venues said it all. They were having fun and it was an amazing start to the second half of the season.”

What are the JSSL Super Leagues?

All Super League teams played each other once during the first half of the season which was on from September to December 2016.

All teams will then play each other in the second half of the season.

This ensures all games are evenly contested between teams in both divisions.