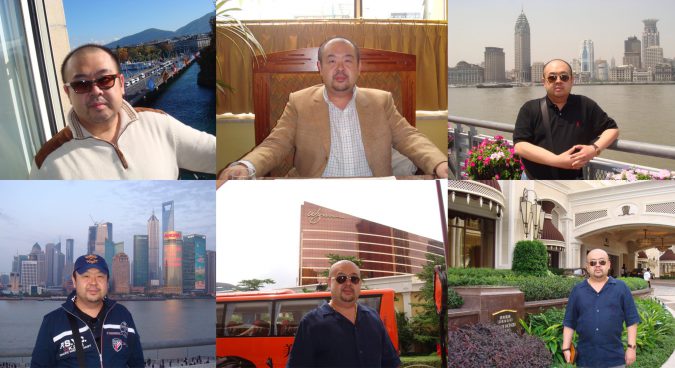 The eldest son of former North Korean leader Kim Jong-il, Kim Jong-nam, who was assassinated in Kuala Lumpur by two female agents on 13 February had a Facebook page, it has been discovered.

Kim Chol was also the name found on his travelling passport, and was the same name as his uncle who was a Vice Minister in the North Korean army who was executed in 2012.

Here are some of the interesting findings on the page, apart from the photos.

And it looks like he was a fan of: