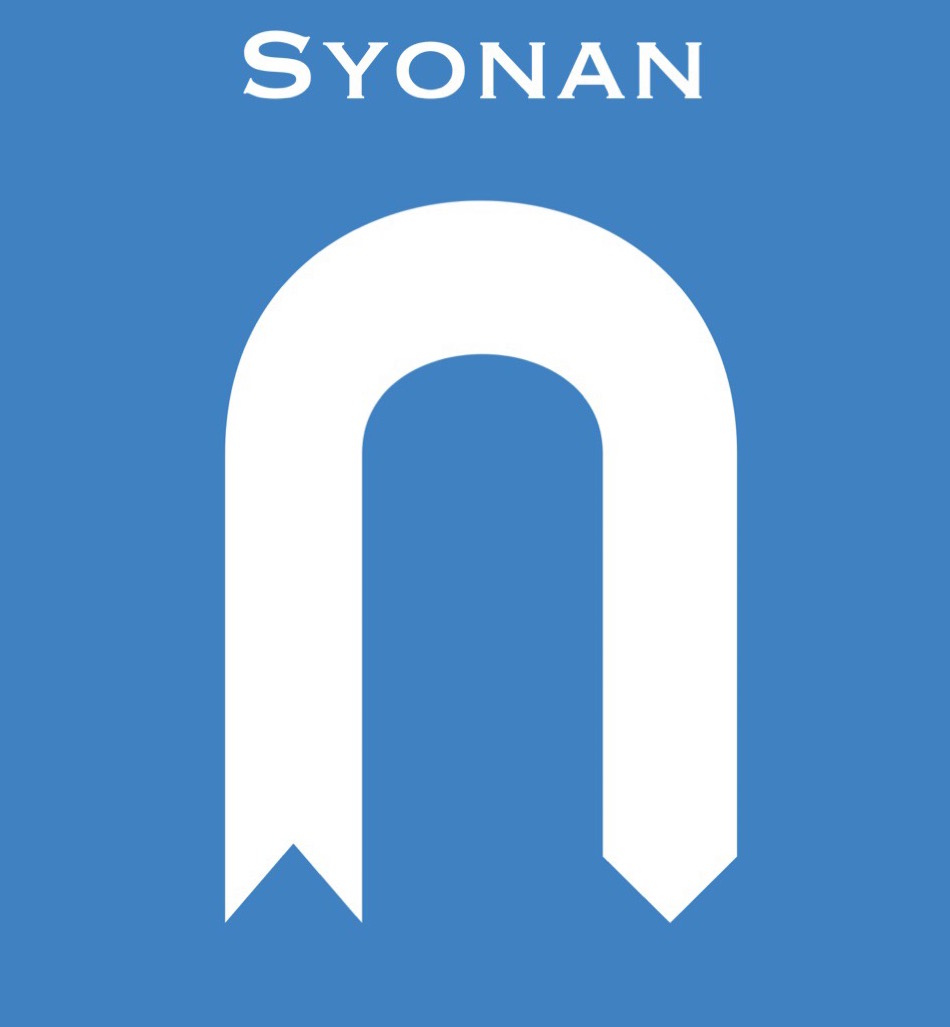 Two days after the official opening of the Syonan Gallery, the name is now no more.

In a statement released by the Ministry of Communications and Information (MCI), Dr Yaacob Ibrahim apologised for the ‘pain the name has caused.’

His full statement as follows:

When I opened the exhibition “Syonan Gallery: War and Its Legacies” on Wednesday, I explained that we had designed this exhibition to capture the dark days of the Japanese Occupation, and remind ourselves never to take for granted our peace, harmony and sovereignty.

The name of the exhibition reflected the time in our history when Singapore was forcibly renamed “Syonan”. We have used the word “Syonan” before to factually describe this difficult period. For instance, in 1992, for the 50th Anniversary of the Fall of Singapore, we held an exhibition at the National Museum, titled “When Singapore was Syonan-to”.

But this particular exhibition name provoked a strong reaction. Over the past two days, I have read the comments made on this issue, and received many letters from Singaporeans of all races. While they agreed that we need to teach Singaporeans about the Japanese Occupation, they also shared that the words “Syonan Gallery” had evoked deep hurt in them, as well as their parents and grandparents. This was never our intention, and I am sorry for the pain the name has caused.

The contents of the exhibition remain unchanged. They capture a painful and tragic period in our history which we must never forget, and which we must educate our young about. It is vital for us to learn the lessons of history, and reaffirm our commitment never to let this happen to Singapore again. – end

Prime Minister Lee Hsien Loong also put up a Facebook post saying that many “Singaporeans have spoken up in recent days about the exhibition” and that “quite a few felt that the name itself, used like this, caused them pain.”

What is unclear though is why the National Library Board did not seek feedback from people who may have been directly affected by the war, or whose family members may have perished as a result of the Japanese atrocities.

In an earlier post, The Monitor had stated that the National Library Board should also have met up with people who were directly impacted or who had family members who would have given a better insight into the years when Singapore was known as Syonan, apart from the focus group discussions it had with students, parents, guides and academia.

Reactions from netizens have been mixed, with many still baying for blood and answers.

Some also felt the new name was a mouthful, and asked what about those who didn’t survive the war.

Minister Yaacob did have supporters too, for his apology.

And radio personality Hamish Brown who had very strong feelings over the initial name said this.