Planning a road trip? We dare you to drive on these roads. 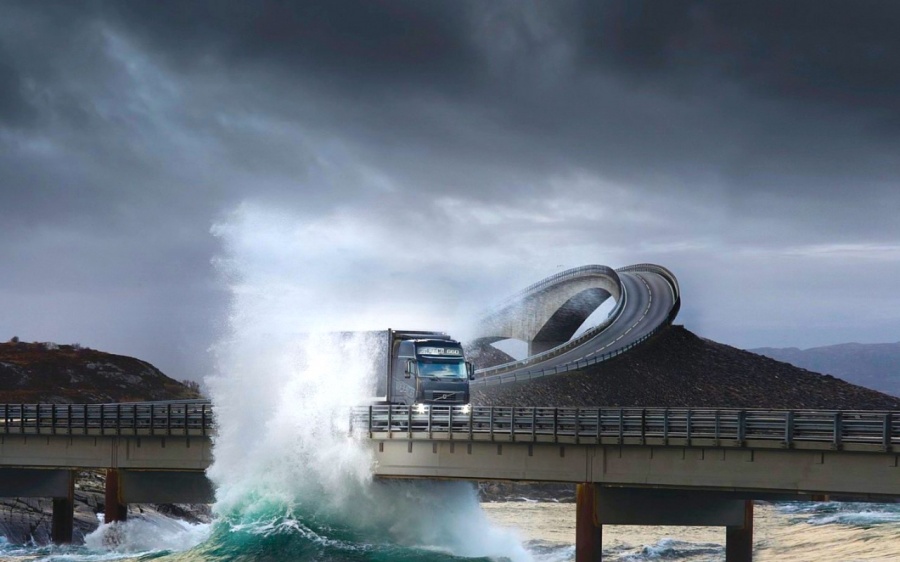 With the National Association of Travel Agents Singapore (NATAS) Fair 2017 taking place from 17 to 19 February, many would have ended up snatching deals for upcoming holidays with families and friends.

Quite a few would have also chosen to head out on free and easy driving holidays at the ‘usual’ spots like Australia, Malaysia or even in the United States.

Here are five roads around the world which we dare you to take a driving holiday.

The 666km highway has been featured on BBC’s World Most Dangerous Roads programme. Need we say more?

Zoji La is 9km from Sonamarg and provides a vital link between Ladakh and Kashmir Valley. It runs at an elevation of approximately 3,528 metres and is the second highest pass after Fotu La on the Srinagar-Leh National Highway. We are having nose-bleeds.

The Atlantic Ocean Road is an 8.3km long section of County Road 64 that runs through an archipelago in Eide and Averøy in Møre og Romsdal, Norway. We highly recommend that you do not stop your cars to ride the waves.

An 11km long road with 99 bends reaches the top of the Tianmen Mountain in Hunan, China. In some quarters, the road linking people to the top of the mountain is referred to as ‘heaven-linking bridge’. Take us to heaven in one piece please.

The Guoliang Tunnel is carved along the side of and through a mountain in China. The tunnel links the village of Guoliang to the outside through the Taihang Mountains which are situated in Huixian, Xinxiang, Henan Province of China. This is where we draw the line.