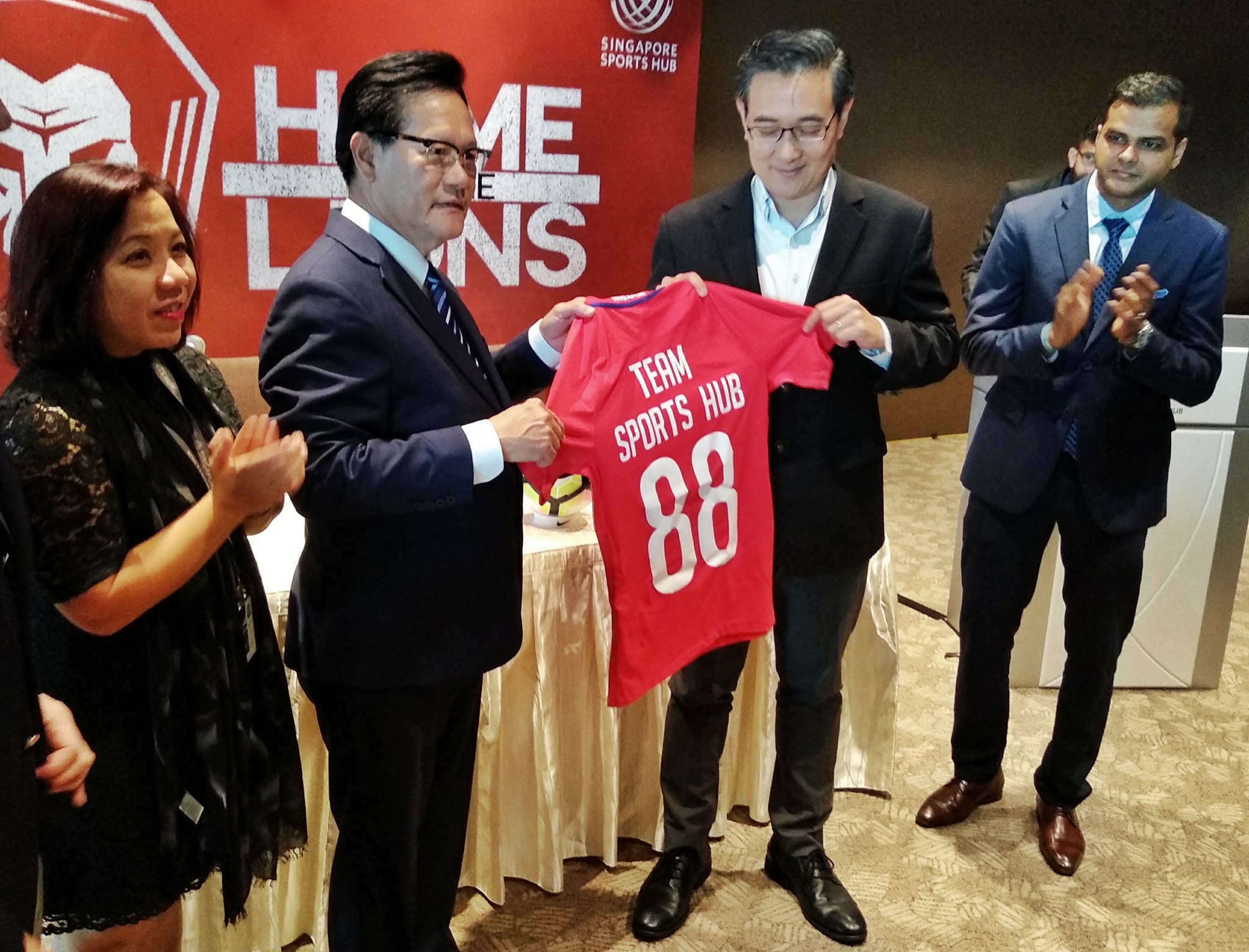 At an announcement on 28 February to announce the first slate of matches at the National Stadium as part of a Memorandum of Understanding (MOU) with the Singapore Sports Hub, Lim alluded to the possibility that Singapore football fans were fair-weather fans.

According to quotes carried in TODAY, he said: “We have to analyse why the crowd is not coming forward. Is it because the national team is not doing well, if it’s because (of that), that is a fair-weather crowd.”

He then went on to say that “we don’t want Singaporeans to be fair weather fans. If the national team goes down, they must be there to prop up the team and urge them forward. This is the culture that we want to foster. It’s all in the minds of the fans.”

The national team is currently ranked 173rd in the world rankings, and their next match is against Maldives, a country known more for their amazing resorts more than their football.

At least Chief Executive Officer of the Singapore Sports Hub Oon Jin Teik made a lot more sense when he said that bringing fans back to the National Stadium will rely on a few factors, including a good football team, talent and continuous performance.

Lim’s comments did not go down well with netizens with one calling him a “coconut”.

On the FAS Facebook page, comments on the post which announced the first slate of matches were met with mixed reactions.

Meanwhile, these are the matches football fans can look forward to at the National Stadium over the next few months:

We are jumping for joy, in eager anticipation.