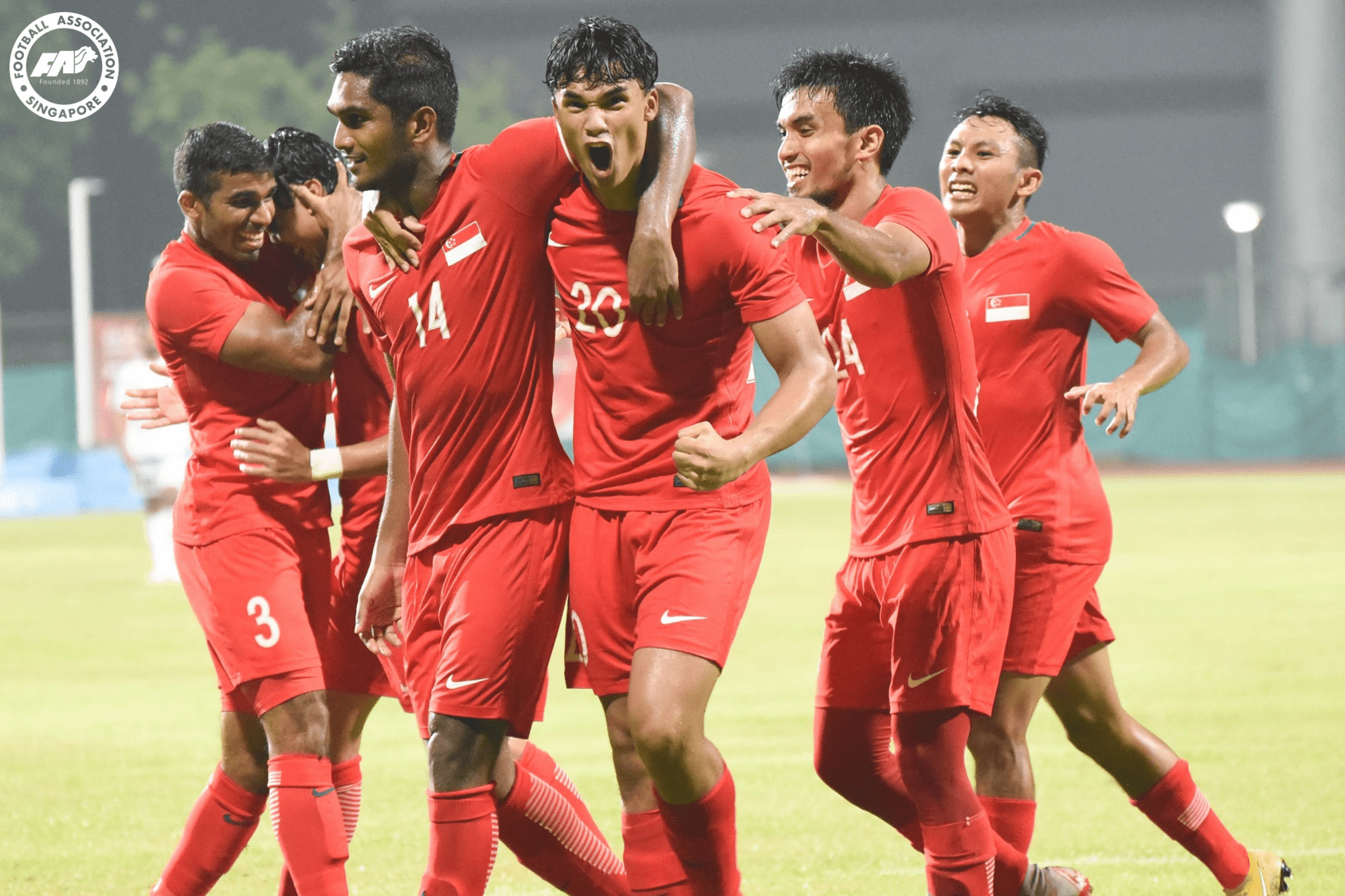 On a wet Friday evening on 7 September, Singapore did enough to stop Mauritius from earning a victory at Bishan Stadium, thanks to an equalising strike by Ikhsan Fandi with about 15 minutes to go before the final whistle.

Mauritius are ranked 15 spots higher than the Lions in the FIFA World Rankings. Singapore are placed in 169th at present.

Mauritius’ Jonathan Justin had helped the visitors take the lead within the first five minutes of play.

Singapore’s interim national coach Fandi Ahmad told the Straits Times that he was happy with the 3,000 odd-turnout and added: “We can play football, we created chances, we dominated possession and although we need to tighten our midfield and control the ball, this will take time.”

The Lions have not won a competitive match in three years and have not made the semi-finals of the Suzuki Cup since 2014.