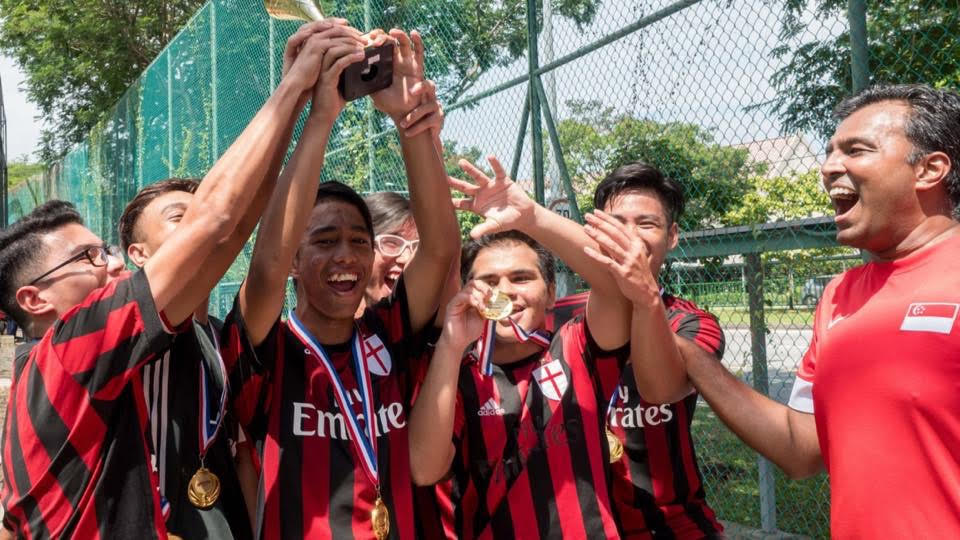 The event was held at the Arena at Woodleigh on 24 November and the five-a-side tournament attracted players who were between the ages of eight to 50.

The eventual champions were Team AC Milan who got the better of Team Cassia by a single goal in the finals.

The event was a round robin with two groups, and which had the top four sides engaged in a semi-final playoff.

In a Facebook post after the event, the SPP thanked all the players and participants who attended the event.

“Thank you to all our friends, supporters and players who came out to have fun at the Singapore People’s Cup! It was a wonderful morning spent at The Arena at Woodleigh. We will do this again very soon!”

The SPP’s Jose Raymond shared a photo of a group of Potong Pasir residents who dedicated their medals to a close friend who had passed on a year ago.

He said: “I will never stop until I bring smiles to as many faces as possible. Every single one of you matters to me. Together, we are stronger.”