Remember their names and faces. 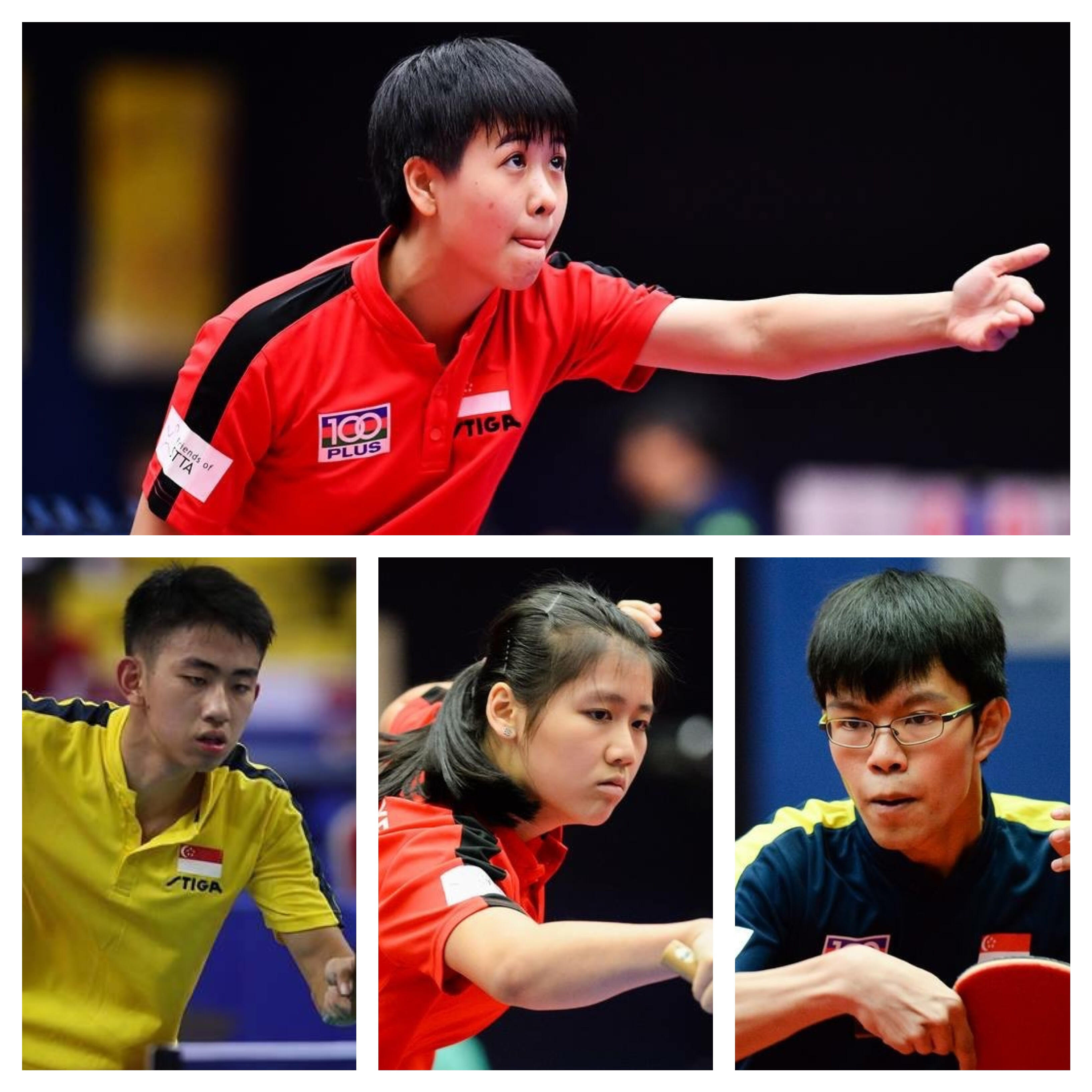 Four teenagers have been called up to the national table tennis teams.

In a Facebook post put up on 2 January, the Singapore Table Tennis Association (STTA) announced that Goi Ruixuan (18), Wong Xinru (18), Josh Chua Shao Han (18) and Koen Pang Yew En (17), have been pushed up to the National Teams with effect from 1 January 2019.

The President of the STTA Ellen Lee said, “These youths have shown exceptional performance and the STTA will continue to give the best support to these athletes in pursuit of sporting excellence.’’

“Their achievements serve as a testament that our youth development programmes are bearing fruit and we are on the right path of grooming high potential talents into world-class athletes. We hope that this will begin the process of change that will eventually see more Singaporeans on the world stage.” – STTA President Ellen Lee

The STTA also announced that former national player Gao Ning will has also taken on the role as national men’s head coach from 1 January 2019.

The STTA said that Gao will be “closely involved in mentoring and training the younger generation of players” from the national team and intermediate squads.

Gao told the Straits Times that he was “very honoured to take over this team” and that he felt that he was a “strict and responsible coach”.

He replaces Liu Jiayi who will retire in three months time.