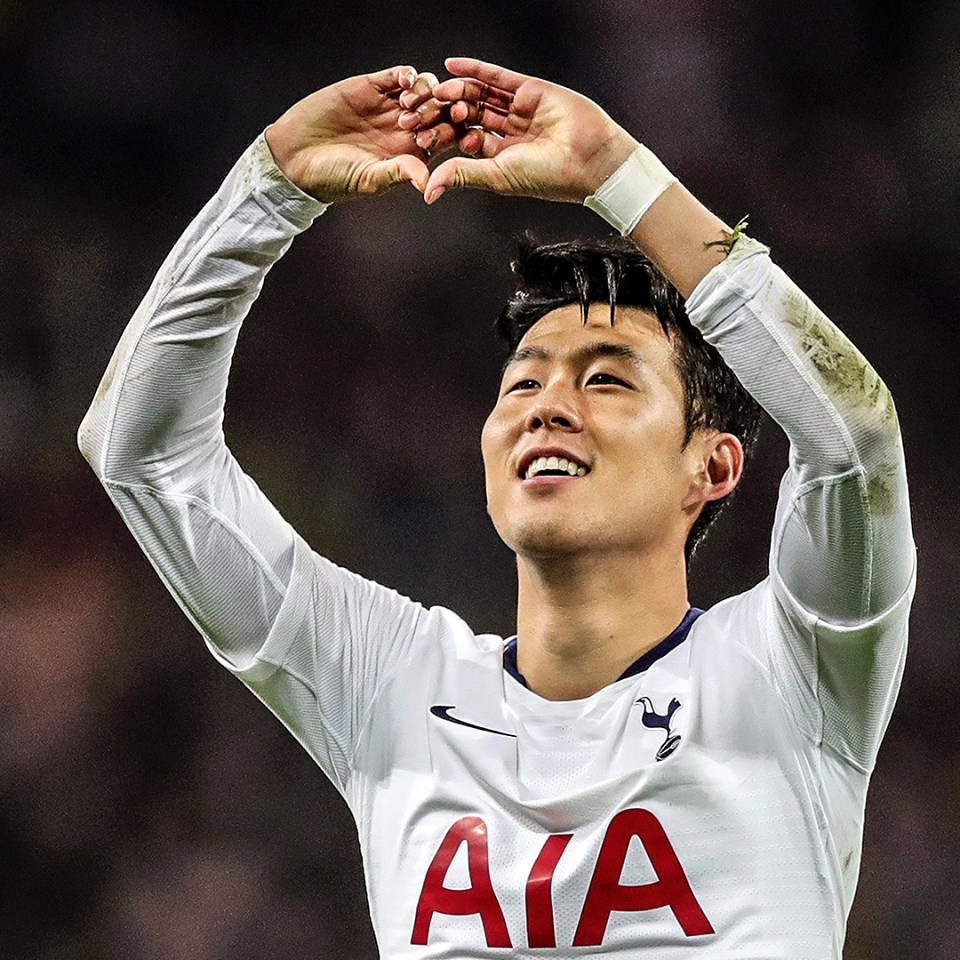 Looks like the rumours were true after all. Harry Kane, Son Heung Min and the rest of the Tottenham Hotspur gang are all set to step into Singapore for the International Champions Cup (ICC) 2019 which is expected to take place at the National Stadium from 19 to 21 July.

In a video posted on its Facebook page, the club confirmed rumours which had been circulating about their presence in Singapore for the ICC 2019.

The club added in a statement: “We are delighted to announce that the first team squad will travel to Singapore and Shanghai as part of our pre-season tour in July in preparation for the 2019/20 season.

“The tour will also enable us to join in the Centennial celebrations of our Global Principal Partner, AIA, whose roots trace back to Shanghai in 1919.

“Our tour to both Singapore and Shanghai will form an important part of the Pan-Asian life insurer’s Centennial, with a 12-month programme of special events and activities across its 18 markets in the region having commenced in January.

“The visit also affords the club the opportunity to engage with our millions of fans across Asia including Official Supporters Clubs in both countries in which we will be playing fixtures.”

See list of matches which Spurs has played in Asia.

This will be the club’s first visit to Singapore since they played a friendly match against the Singapore Lions in May 1995.

Among the players who were in action in 1995 were Darren Anderton, who scored Spurs’ goal in the match which ended 1-1 before Singapore prevailed on penalties, before Singapore emerged victorious by 4-2 in the penalty shootout.