Hariss Harun and Safuwan Baharudin could play at the SEA Games 2019 for Singapore. 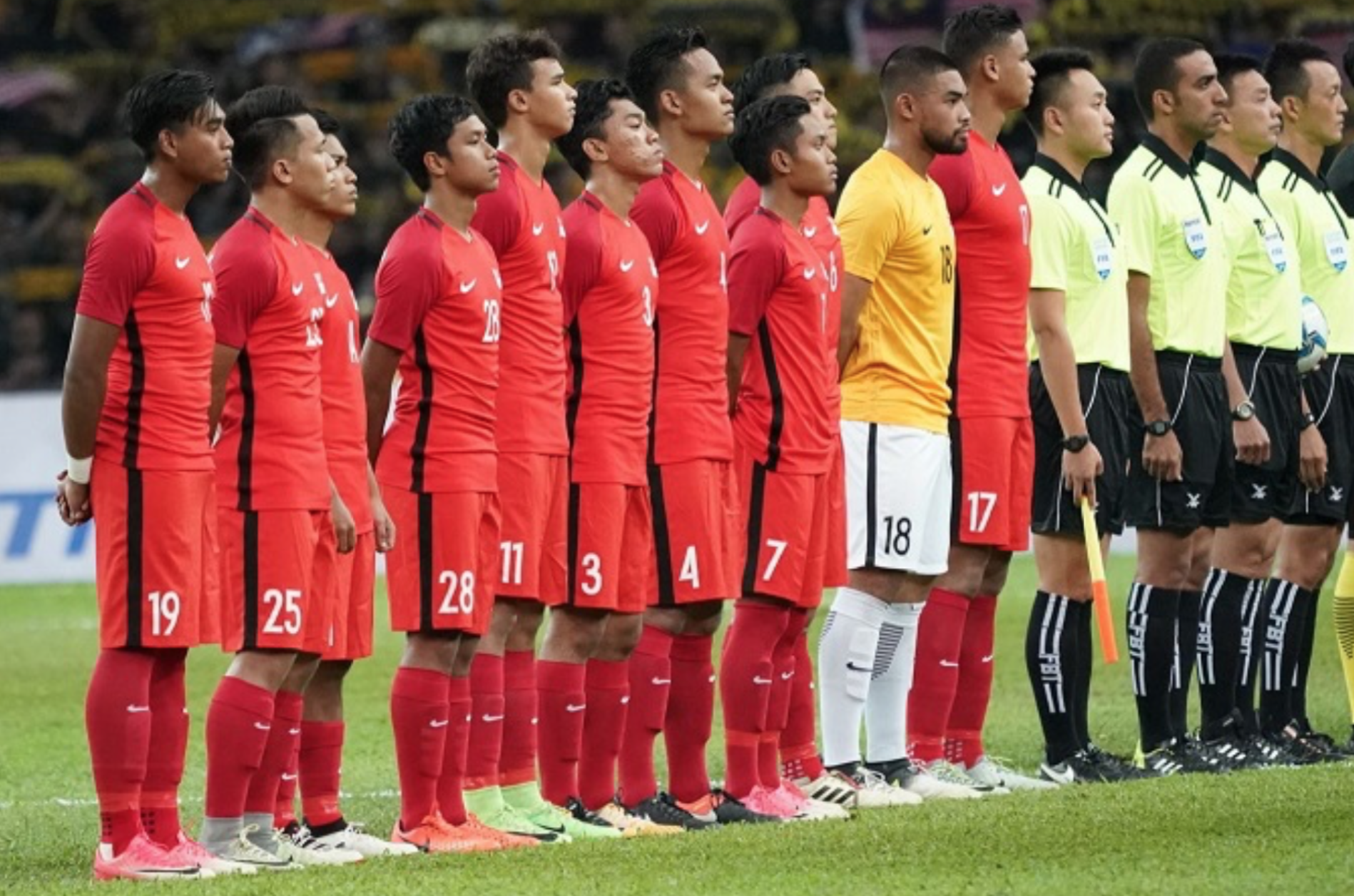 Last month, the Philippines SEA Games Organising Committee confirmed that two senior players can be part of the teams from all participating countries.

This also featured in the technical manuals which were sent to all participating countries.

So far, the news has been carried in the Asean Football Federation and in the Vietnam media.

This will be the first time that players over the age of 23 will play in the football tournament at the SEA Games since the event became an under-23 tournament in 2001.

Officials from the Football Association of Singapore (FAS) confirmed the decision by the SEA Games organising committee.

It is not known why the decision was made to allow two overaged for the SEA Games but it is in line with the football tournament at the Asian Games and Olympics which allows up to three players over the age of 23 to play.

Geylang International coach Mohd Noor Ali, a member of Singapore’s team at the 1999 SEA Games in Brunei does not believe that adding two players over the age of 23 will add excitement to the competition.

He told The Monitor: “I believe that having to watch new players and talent will create an excitement. The SEA Games is a platform for the young players to showcase their talent.”

The likes of Hariss Harun, Safuwan Baharudin and goalkeeper Izwan Mahbud are possibly in line to help Singapore in their elusive gold medal quest at the SEA Games if coach Fandi Ahmad does decide to take two senior players to Manila.

The Singapore Young Lions is likely to get the nod to play at the SEA Games in lieu of their recent performance at the Asian Football Confederation U-23 qualifiers. They were unbeaten in three matches and finished second in the group after North Korea.