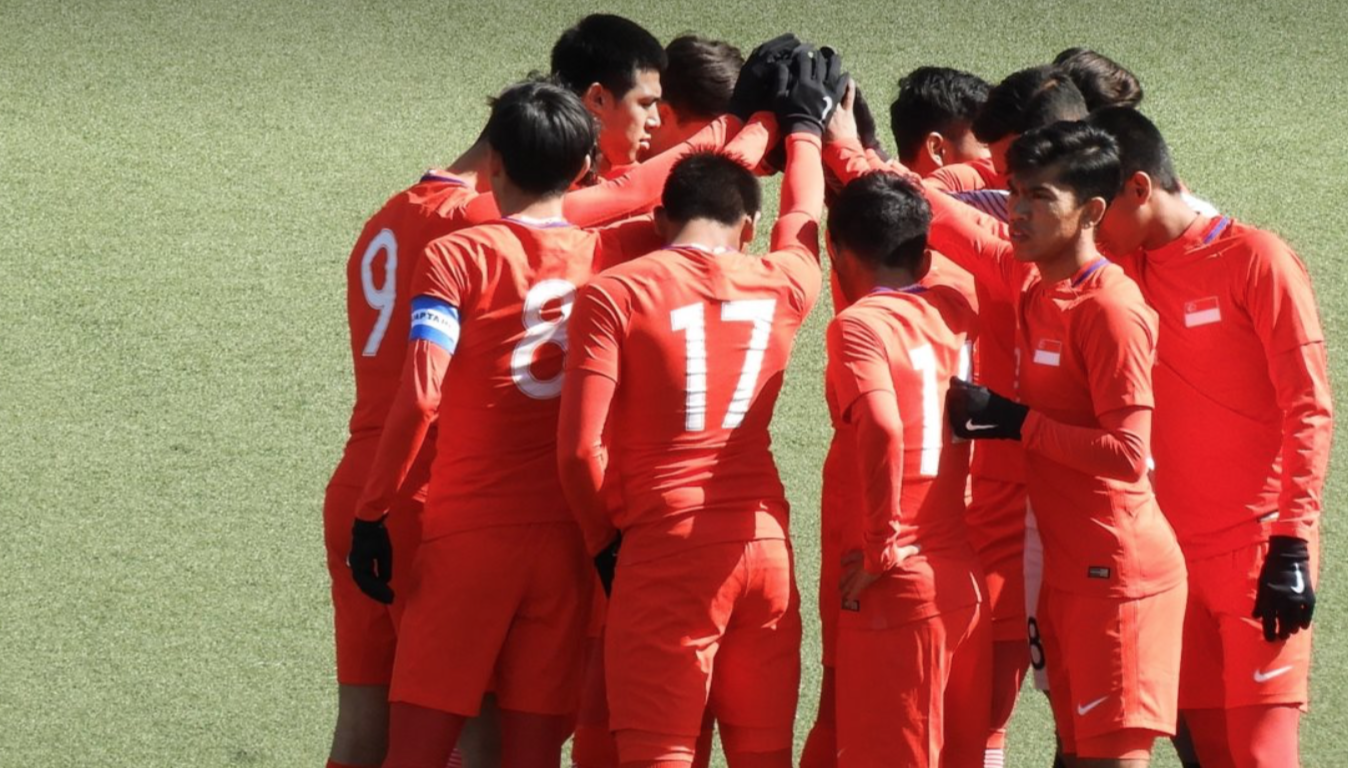 Even with rules allowing two overaged players for this year’s Southeast Asian Games in the Philippines, Singapore may well field an all under-22 side in the interest of developing Singapore’s current crop of youngsters.

This was revealed by Singapore’s national U-22 coach Fandi Ahmad in a Straits Times article on 4 April, in response to an earlier article which confirmed that participating countries at this year’s SEA Games may field two overage players in the football competition.

Said Fandi: “Everything is still open, and we don’t really see an area that is weakest or strongest at this point.”

The SEA Games football competition has been an U-23 affair since 2001, and was made an U-22 affair at the 2017 SEA Games in Kuala Lumpur.

Singapore has never won a SEA Games gold medal in football in the history of the competition.

With two players allowed to compete, the likes of Hariss Harun, Safuwan Baharudin and Hassan Sunny could all turn out for Singapore, but Fandi stressed that it is important for players to “understand the way we want to play, how we defend and attack.”

The SEA Games will be held in Manila from 30 November to 11 December later this year.

Fandi’s U-22s finished the recent 2020 Asian Football Confederation U-23 qualifiers unbeaten and in second spot in the group behind North Korea.