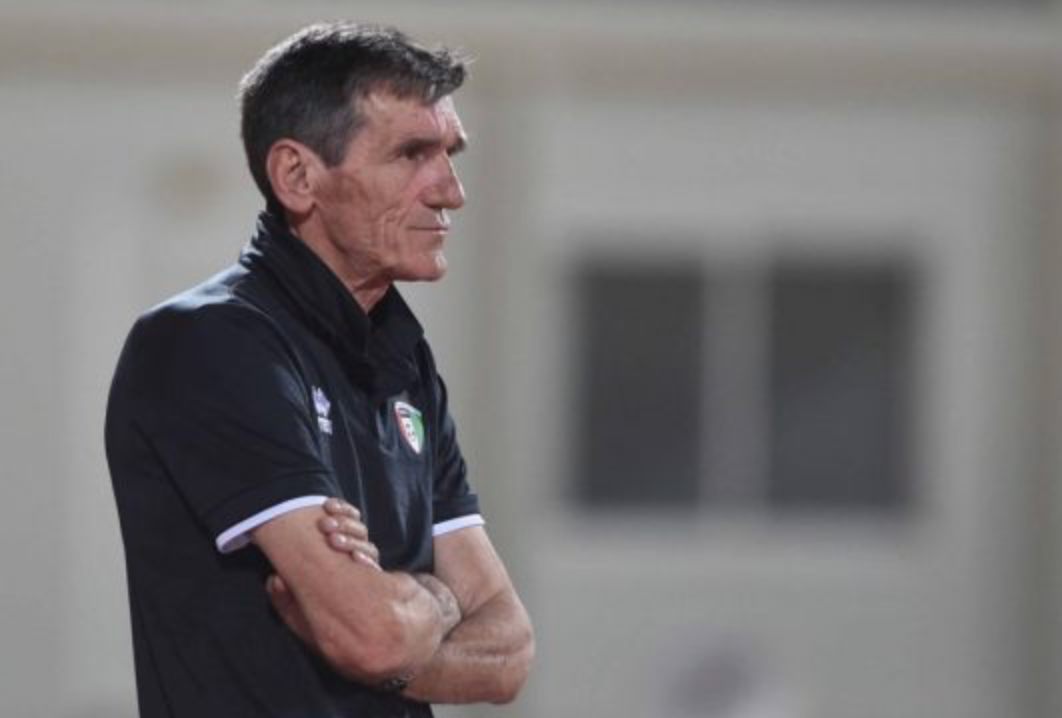 In an announcement held at Bishan Stadium, Avramovic was introduced by HUFC Deputy Chairman Deculan Goh.

Goh said it was a “major coup” for the Protectors and was “Singapore’s most decorated coach in history of Singapore football.”

In his comments to the media, Avramovic said that it felt like he never had left Singapore and that one of his key roles was to help “build quality for national team.”

Current coach Noh Rahman will be redesignated as assistant to Avramovic.

Home United will have Avramovic on the bench on 3 July when they take on Young Lions at the Jalan Besar Stadium.

The Protectors are currently in sixth spot, 16 points behind leaders DPMM FC of Brunei.