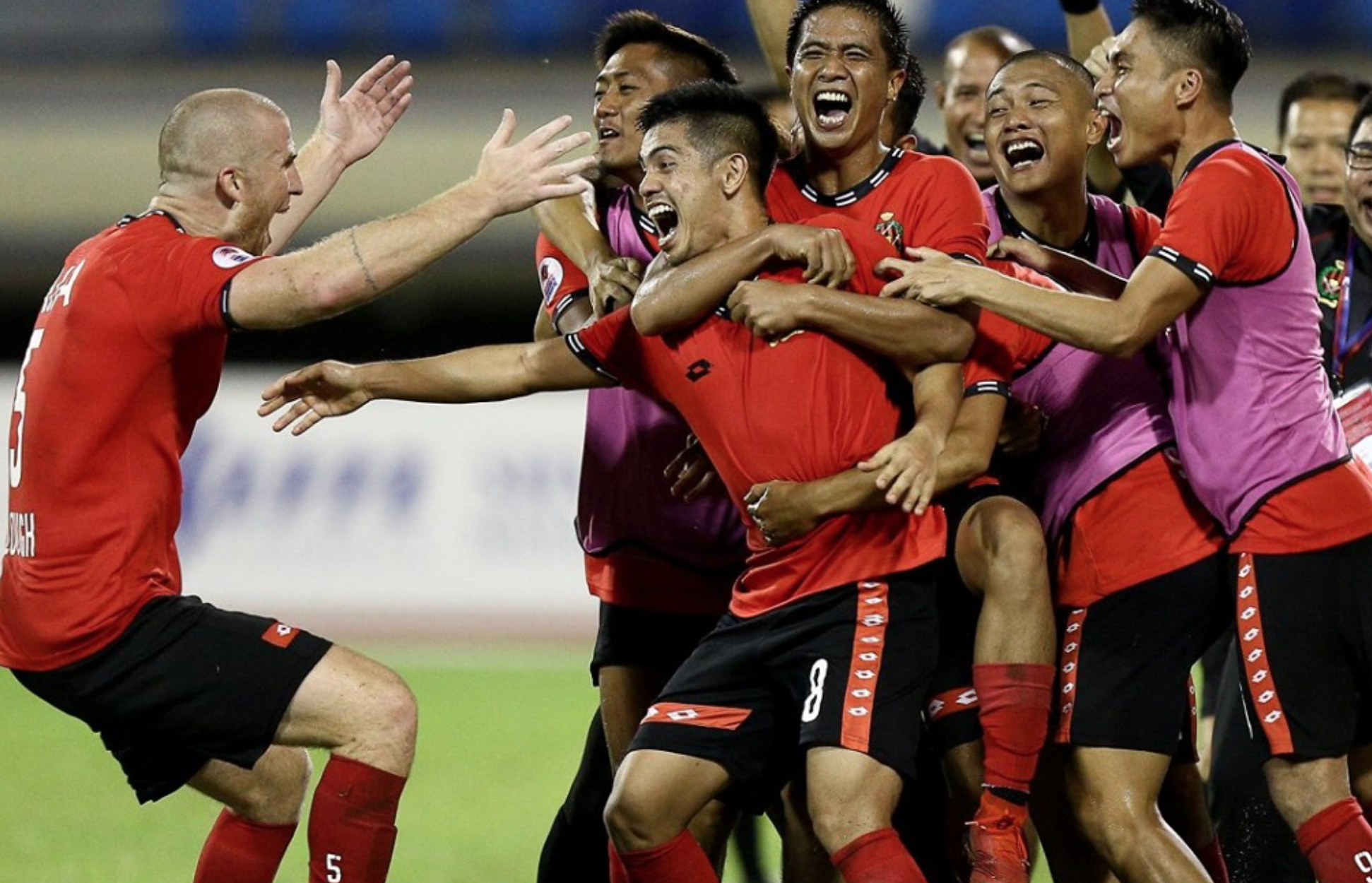 With two more matches left on their roster, the Wasps were crowned champions on 15 September even without having to kick a ball after nearest challengers Hougang United could only manage a 4-4 draw against Geylang International at Our Tampines Hub.

DPMM FC currently occupy top spot in the standings with 47 points, and with two more matches to be played and have an unassailable lead.

Hougang United, in second spot, have 43 points so far with a match to play.

Tampines Rovers lie in third spot, with 37 points, and with three more matches to play.

The Stags could well take over the second spot from Hougang if they win all their remaining ties, as they have a superior goal difference.

This is the second time that the Bruneian side have emerged as the champions of Singapore’s professional league.

The White Swans are currently in fourth spot in the standings.