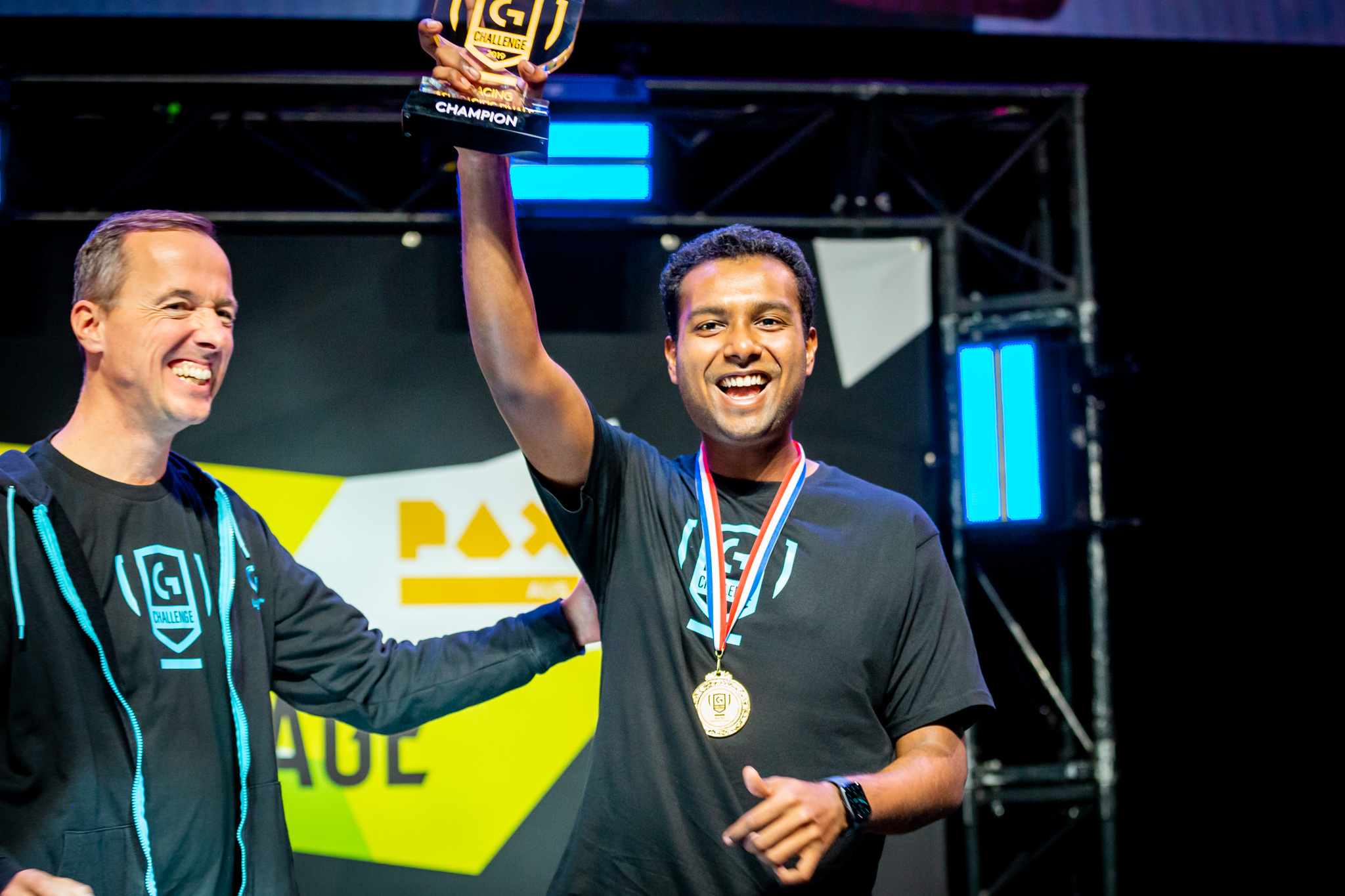 Against seven other racers in the finals including one of New Zealand’s best simulator racers Matt Smith, the 21-year-old student who is a professional e-sports athlete with Legion of Racers emerged as winner after three rounds of racing in the finals to beat other e-racers from New Zealand (3), Japan (3) and Chinese Taipei (1).

Aleef emerged as champion after the competiton which was made up of a 10-minute qualifying sequence, and a 10-lap race. With points awarded for each of the three races, Aleef was crowned after winning all three races, as he had ended up with the most number of points.

Aleef will now head to the Worldwide Grand Finals which will be held in November in the United States where he will represent Singapore under the Legion of Racers banner.

If he wins at the global level, he will get a chance to race against the best racers from the McLaren Shadow Project.

“Honestly, I am speechless! I did not know what to expect coming into this tournament among Asia-Pacific’s best but I prepared as well as I could, putting in hours and hours in practice everyday. So it feels amazing to have first of all won against Asia’s best, and secondly, to be able to go up against the world’s best next,” he said.

Hooked on simulator racing since he was 9-years-old, he added that he will now try to work on his weaknesses as he prepares for the global finals which will be held in a month’s time in the United States.

“I identified some weaknesses on my end which I will work on more in the month preceding the world finals. Having trained with the Logitech G29 before the tournament helped me alot as well, being able to extract the most time with the wheel. Hence I will continue to train with the wheel to better prepare me to what’s about to come,” he added.

In addition to the simulator training, Aleef along with two other Legion of Racers professional e-sports athletes Jaden Low and Jason Tay were also given go-kart training AutoInc Karting, a company which participates in kart racing across the region and a programme to keep them physically fit.