Lions up to third after 2-1 win over Yemen. 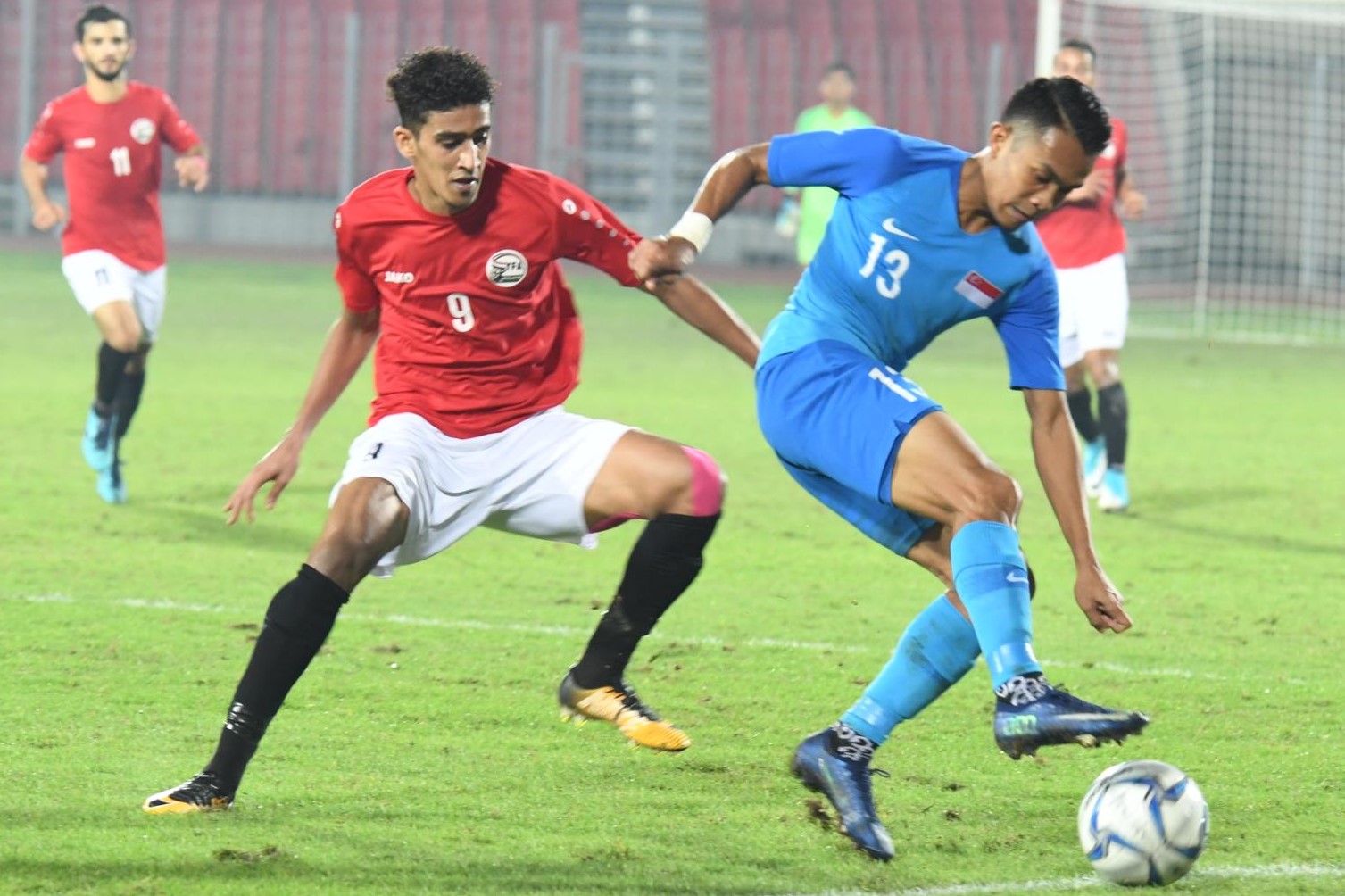 Singapore’s Lions scored an away win in the Middle East for the time in 11 years when they returned with a 2-1 win over Yemen in a FIFA World Cup Qatar 2022™ and Asian Football Confederation (AFC) Asian Cup 2023 Preliminary Joint Qualification Round 2 campaign.

Goals from Ikhsan Fandi and Hafiz Nor at the Sheikh Ali bin Mohammed Al Khalifa Stadium secured the three points for Tatsuma Yoshida’s men, and moved from off the bottom of the table to third spot, just two points behind leaders Uzbekistan.

The win was also the Lions’ first victory in a competitive match since a 4-0 win over Cambodia in 2015, and the first away win against Middle Eastern competition since a 2-1 won over Lebanon in 2008.

Said Yoshida, “I am really happy to get this good result for the Singapore fans back home.

“We said before the match that it was a must-win and it is important that we got it. The result may be surprising for some people, but it is not a surprise for me.

The boys have shown a great attitude and I trust them. We showed that we could win even without some important players (Faris Ramli, Shakir Hamzah, Shawal Anuar); the others stepped up and proved themselves.”

Hafiz, who beat the Yemen goalkeeper from outside the box, said “When I got the ball, the only thing in my mind was to beat the player and go for a shot; that was what Coach told me to do in training and I am happy I did it!”

The Lions will face off against Palestine on 26 March 2020 in their next match.