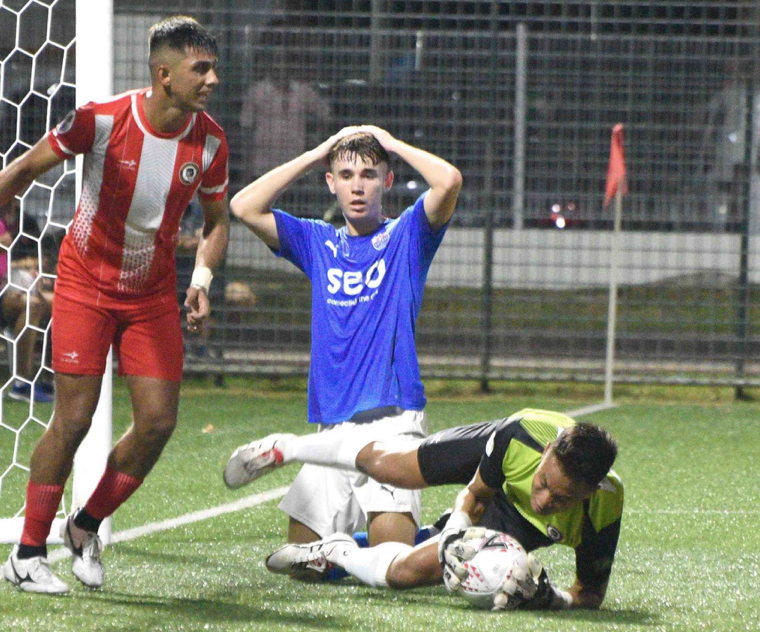 After playing a couple of matches behind closed doors, the Football Association of Singapore (FAS) has announced that the 2020 AIA Singapore Premier League (SPL) has been suspended till further notice.

In a statement released on 24 March, the FAS said that it was making the decision “in view of the latest measures announced today by the COVID-19 Multi-Ministry Task Force.”

“The Football Association of Singapore (FAS) confirms the suspension of the current season of the Singapore Premier League (SPL), along with all SPL clubs’ training sessions, with immediate effect.”

More details on the immediate future of all FAS-sanctioned events, including the Singapore Premier League, will be announced in due course.