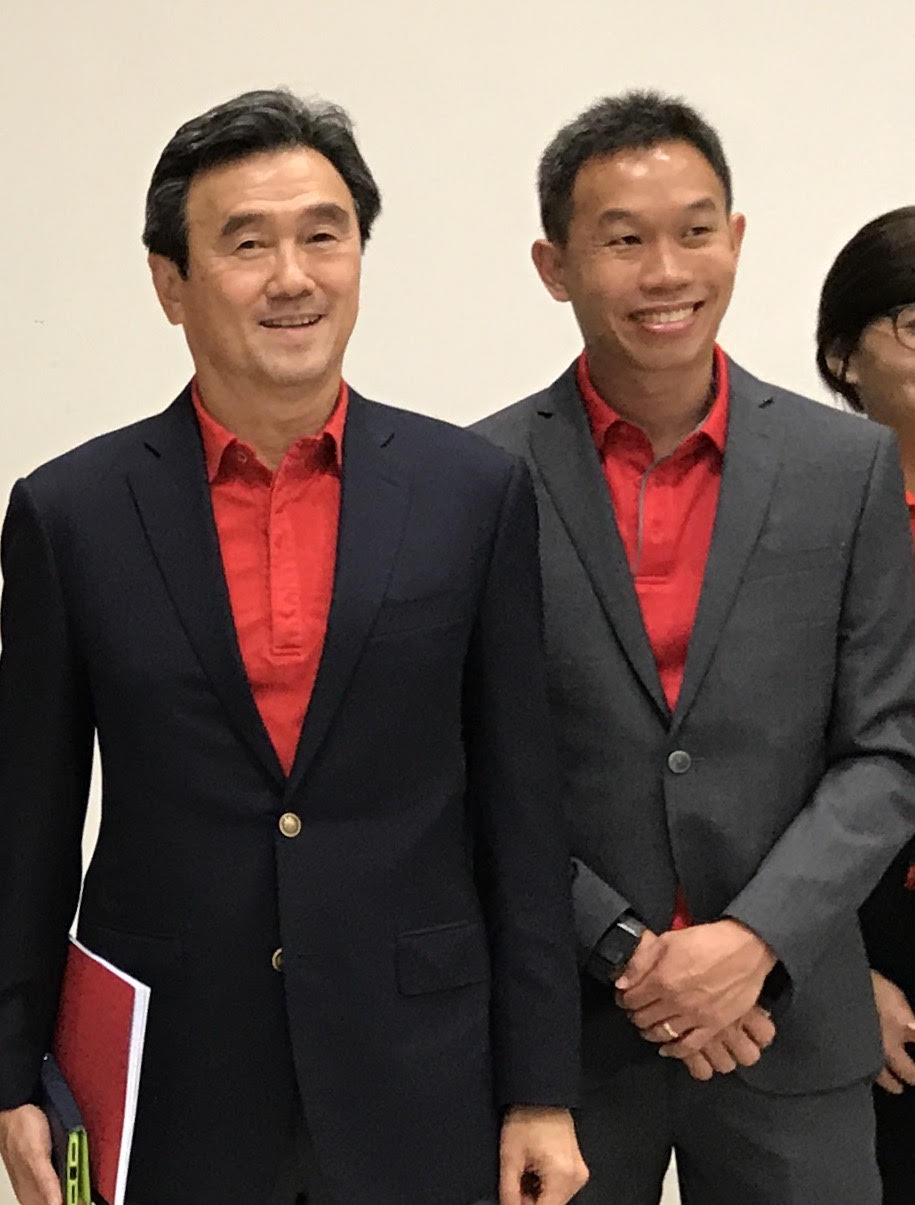 All sports events and activities may have been stalled due to the ongoing battle with the coronavirus.

But it surely has not stoped the boardroom drama within Singapore Athletics.

Just days after both Poh Seng Song (Vice-President of Finance and Partnerships) and Gary Yeo (Athletes’ Commission representative) announced their resignations, the SA leadership has responded.

And it has revealed that both Poh and Yeo, former sprinters, need to assist the SA in a Board of Inquiry which has been convened over a leaked confidential matter to external parties.

In a statement to Straits Times, the SA management said that Poh and Yeo’s resignations cannot be accepted as there is still a pending ‘serious matter to be resolved that happened during our watch and all MC members are obliged to attend the BOI.”

SA President Tang Weng Fei told the Straits Times that both the former sprinters need to be present at the BOI to determine who had leaked the confidential matter to external parties.

In response, Poh told the Straits Times that he did not leave because of the BOI.

“There’s no clause in the Constitution that says that I cannot resign. I’m just puzzled.”