No wage cuts for Lion City Sailors but other clubs may have no choice with closure of gaming rooms and betting outlets. 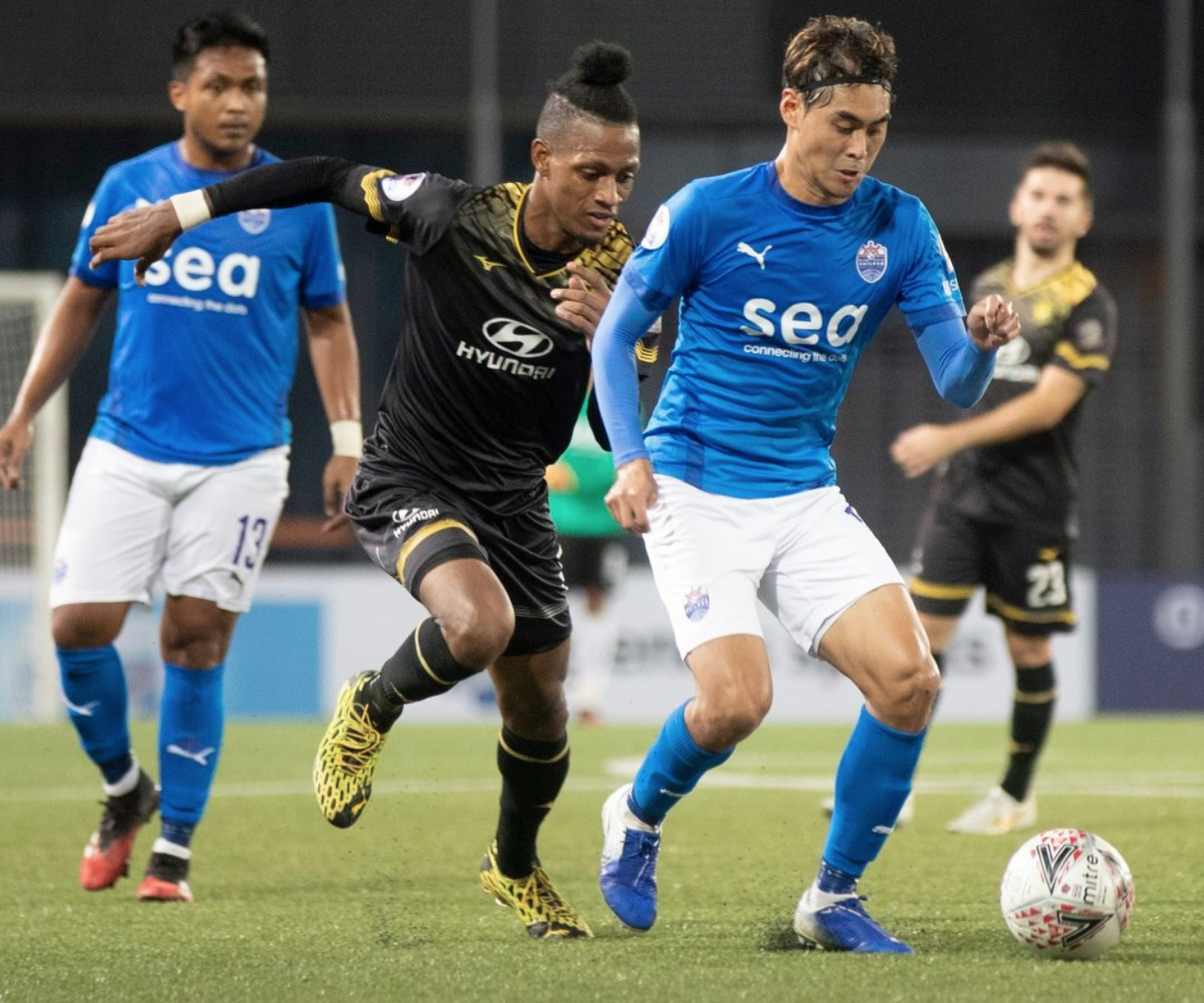 As a few Singapore Premier League (SPL) clubs consider wage cuts for its players, the Lion City Sailors have assured the players on its roster that they will face no such cuts.

In a Straits Times report, it has been said that chairman Forrest Li has given the assurances to all players, coaches and staff that the club will face no such austerity measures as a result of the COVID-19 crisis through a letter sent to the staffers.

Said Li, “One of our fundamental objectives for Lion City Sailors is that this club will set the benchmark for professional football in Singapore by providing a platform where players and coaches can pursue their footballing dreams, while at the same time building successful careers and supporting their families.

“Introducing salary cuts at this point would run entirely counter to that vision, and we will not consider this.

“This commitment is extremely important to us because we want to ensure that each and every one of our players and coaches can remain entirely focused on their fitness and health during this time without worrying about off-field distractions.”

Club forward Gabriel Quak welcomed the news that the Sailors would not be considering wage cuts.

He told the Straits Times, “Our chairman’s words are a massive relief. Our minds are at ease. We feel safe, can keep our families safe in these crazy times, and I can just concentrate on my training programme.

“I see this (gesture) as how much he values us. All of us are glad to be working for a boss like Forrest.”

The Singapore Premier League has been suspended indefinitely, while all clubs have also been told to shutter their gaming room activities.

The ticket sales and gaming room revenues form part of the clubs’ revenue streams apart from the subsidies from the Football Association of Singapore.

Only the Lion City Sailors do not rely on the subsidies from the FAS after it went through a change of management and became the first privatised club in the SPL.

While the Lion City Sailors have given players the assurances of maintaining their wages, it is understood that other clubs are likely to proceed with some form of austerity measures.

This is because the suspension of operations of the gaming rooms have led to a dip in club’s finances.

Apart from the gaming room, clubs’ franchised Singapore Pools betting outlets will also need to be shut as a result of the Government’s circuit breaker measures to curb the spread of the COVID-19 pandemic.

“It is impossible for clubs to continue with the current wages given the current scenario as subsidies alone will not be sufficient to cover the costs of maintaining the club,” said an official on condition of anonymity.