Which is your favourite car livery design? 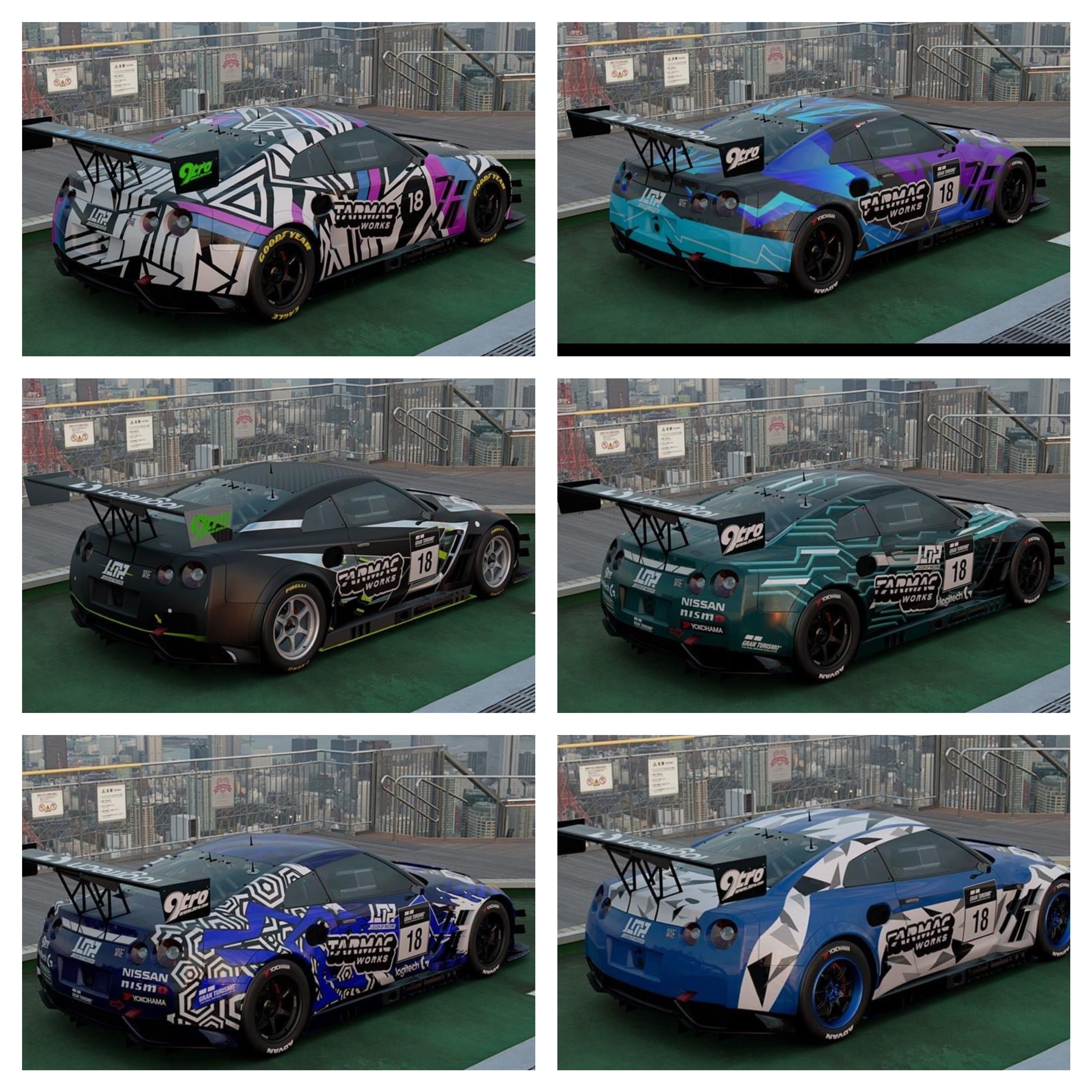 The Legion of Racers (LOR) has received more than 50 designs from across the world for its livery design contest ahead of the LOR Online Season 2020 championships.

The submissions were made from countries such as Australia, Brazil, Germany, Hong Kong, Indonesia, Malaysia, Philippines and Singapore, among others.

Said Melvin Moh, co-founder of LOR, “There were 53 entries from across the world and we were surprised that we received entries from as far as Germany and even Brazil.

“The next step would be for car and simracing enthusiasts to vote for their favourite design and watch the cars roll into action when the competition begins in June.”

The participants had to design a livery with the Nissan GTR Gr.3 on GT Sport PS4 and then have their designs submitted to LOR.

The designer with the most votes will receive 12 units of the Limited Run 1/64 die-cast model of his winning design courtesy of Tarmac Works and 9tro Official merchandise, which is worth more than $500.

The livery design contest is part of the LOR Online Season 2020 championships which will rev up from June onwards and all designs can be assessed through this Facebook post.

Simracing enthusiasts who are keen to take part should sign up at the LOR official website at www.legionofracers.com/loronlineleague2020.