Someone in Singapore has been sending abusive messages to an EPL player. 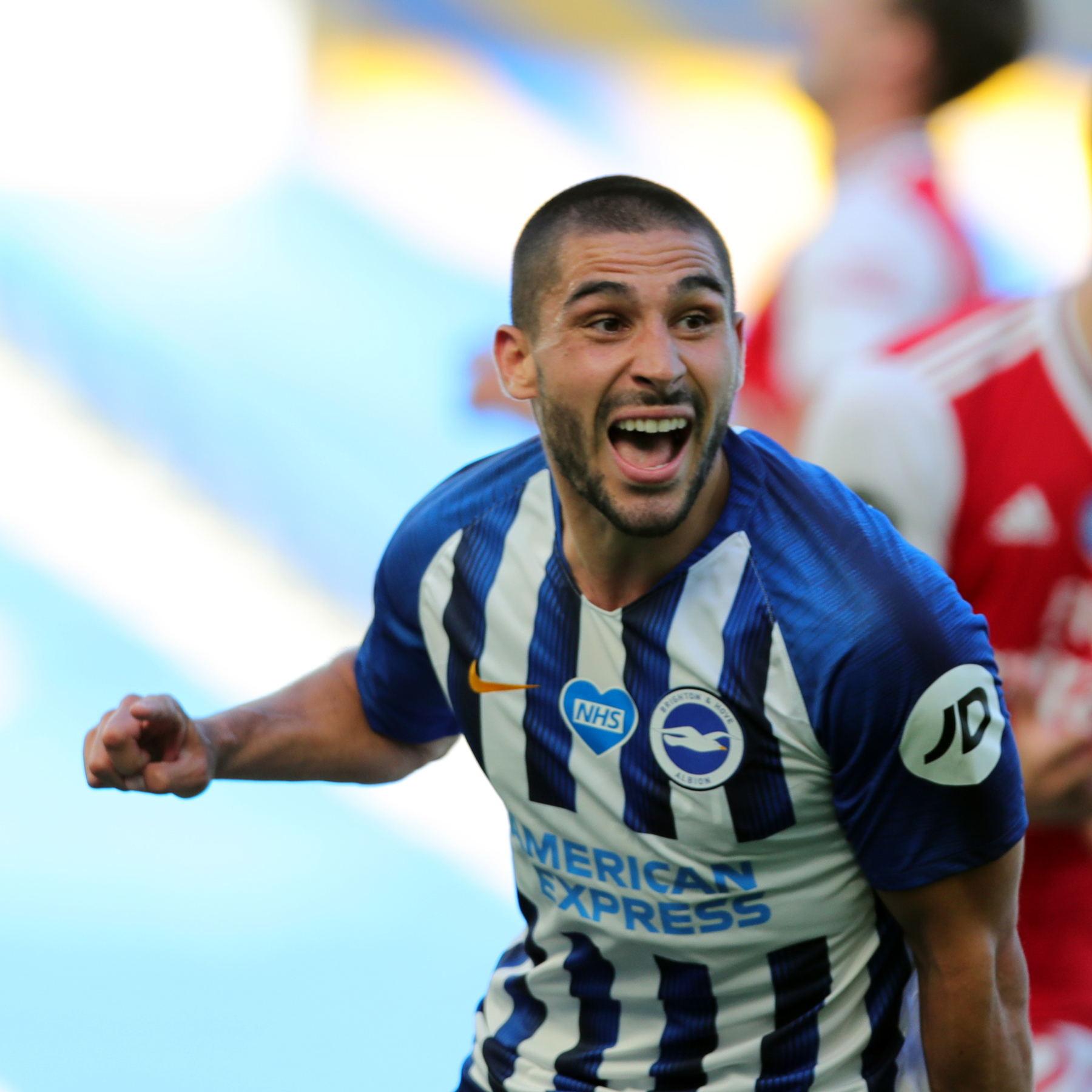 Someone who is based in Singapore has been sending “threatening and abusive messages” online to Neal Maupay, an English Premier League footballer from Brighton & Hove Albion.

This has been revealed by the Premier League on Thursday, 13 August as it indicated that it had filed a complaint with the Singapore police over the matter.

Maupay has scored 10 goals in 37 appearances for Brighton and is also a French youth international.

In a statement on its website, the Premier League said its investigators tracked the location of the person involved in the “serious online abuse” towards Maupay to Singapore.

An “official police complaint” has been lodged, said the statement.

“The Premier League is liaising with local authorities and will support all subsequent legal action on behalf of Maupay.”

“The Premier League takes online abuse seriously and is committed to supporting players, managers and their families who receive such messages.”

“We responded immediately to seek justice on his behalf, which in this case meant identifying the perpetrator, tracking them to where they live, and then pursuing legal action accordingly,” he said.