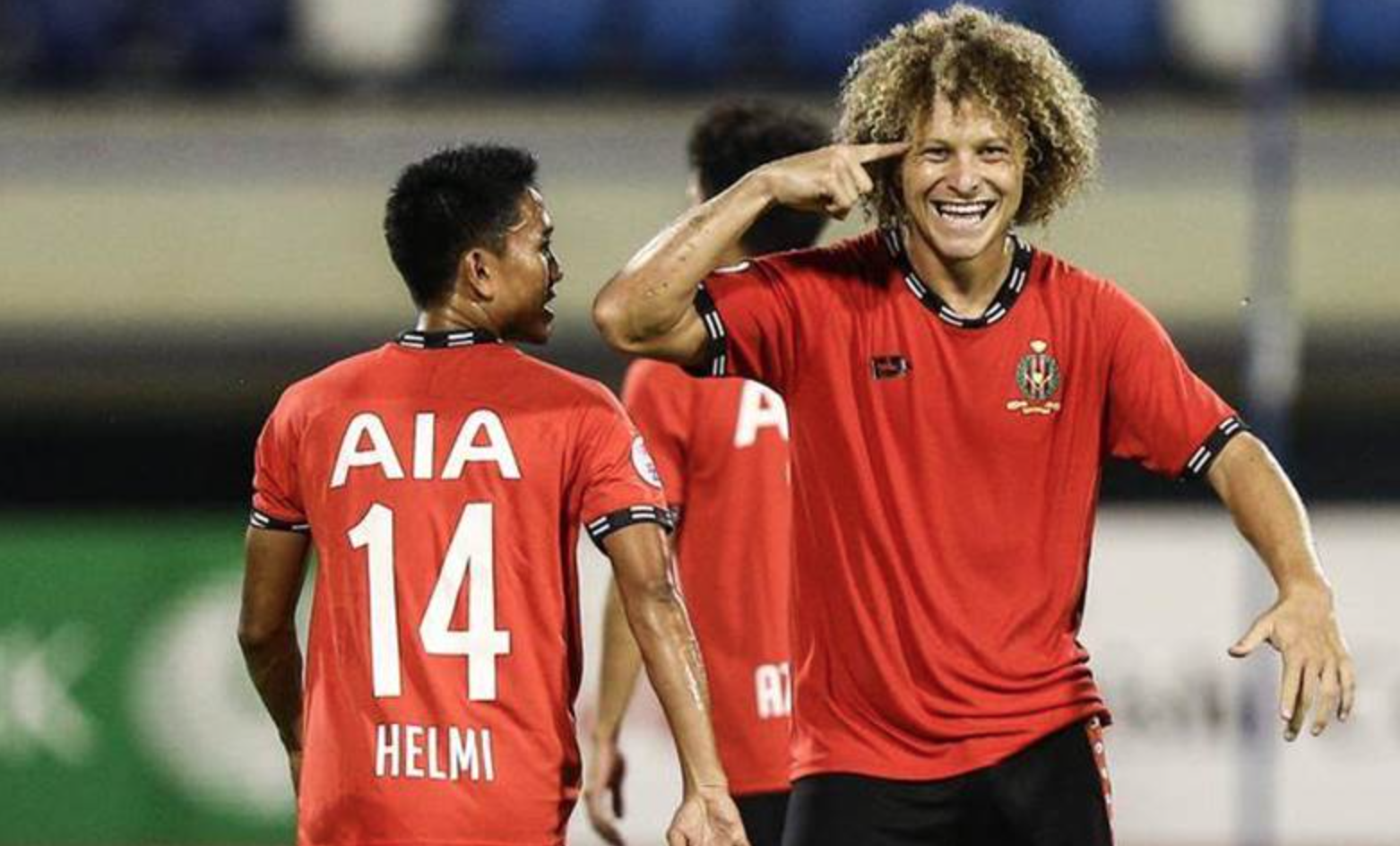 Former DPMM FC midfielder Blake Ricciuto has completed his move to Spanish fourth tier side Velez CF after the club announced his signing for the 2020/2021 season, the Borneo Bulletin has reported.

Ricciuto left DPMM FC at the end of 2019 after winning the Singapore Premier League title.

The Australian-Uruguayan will now play in the Tercera Division, the fourth level of Spanish football system.

Spanish outfit Velez CF said, “With Blake, we get a central midfielder who can contribute well both in attack and defence. He is Australian and of Uruguayan descent so he speaks English and Spanish.”

DPMM FC, the defending champions of the Singapore Premier League have been in training in Bandar Seri Begawan since July.

The Singapore Premier League has been suspended since March, but it is widely expected to resume competition soon.

The Thai League has already resumed, as with the leagues in Malaysia, Korea Republic and Japan, among others in the region.