Yoshida stays on as Lions coach till end of 2022. 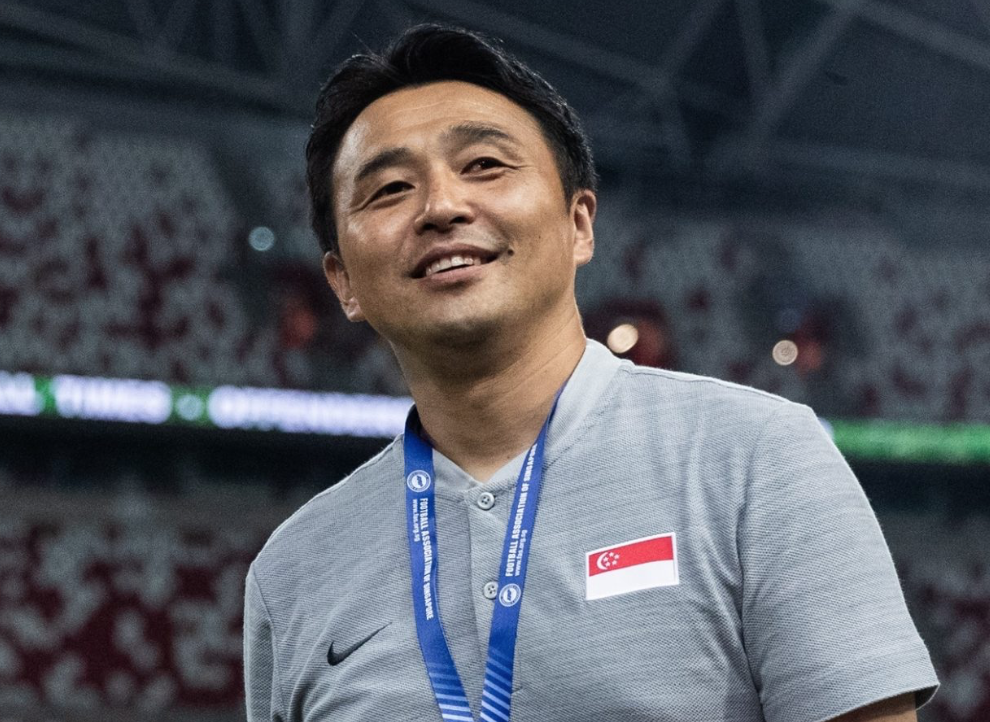 The Football Association of Singapore (FAS) has announced the extension of national coach Tatsuma Yoshida’s tenure as Lions national coach till December 2022.

“I feel the same as I did two years ago when I took this position on – very fresh and with the same motivation to work with my boys, colleagues, the fans and the FAS,” Tatsuma said.

“2020 was not a normal year as the World Cup qualifiers were postponed and we could not play any international games.

“I was disappointed about that but after having extensive discussions with the FAS as well as my family, it was an easy decision for me to continue this project in Singapore because I believe we can still improve and are on our way to becoming a better team.

“I feel very happy to continue as National Team Coach, and it is a very important and exciting experience.”

The Lions won one and drew one of the friendlies, while encouraging performances in the FIFA World Cup Qatar 2022™ and Asian Football Confederation (AFC) Asian Cup 2023 Preliminary Joint Qualification Round 2 campaign saw them notch up two victories and a draw from the qualifiers.

They also lost two, and are third in the group with seven points, two behind group leaders Uzbekistan.

The Lions have the remainder of the World Cup and Asian Cup qualification to get through, and will face off against the region at the year-end Suzuki Cup which was postponed from 2020 due to Covid-19.