Is it over for Serena Williams after Australian Open exit? 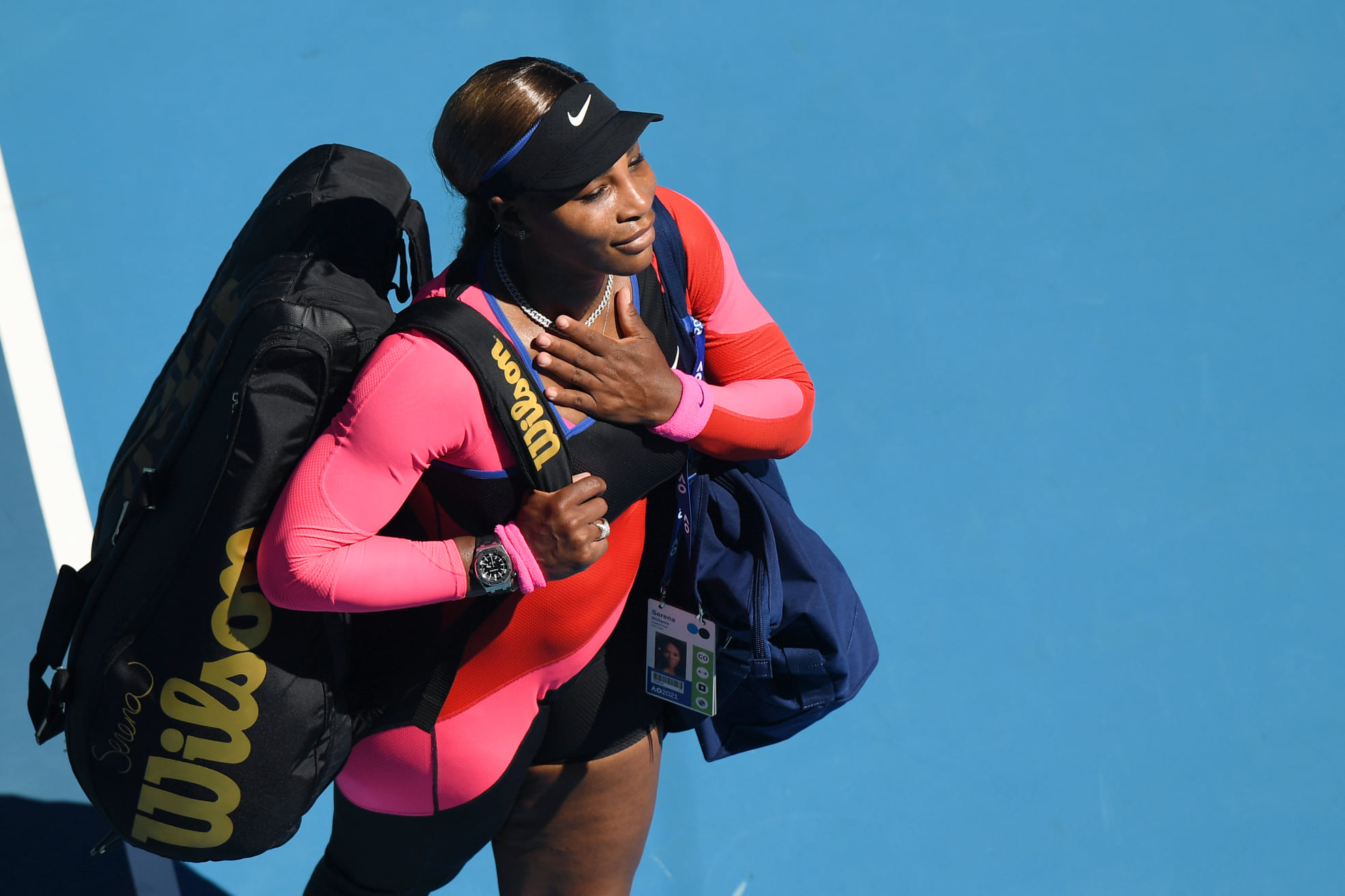 The former World number one’s quest to reach a ninth Australian Open final and match Court’s 24 major singles titles ended in a 6-3, 6-4 semi-final mauling by the Japanese third seed instead.

“The difference today was errors. I made so many errors,” said the 23-time Grand Slam champion in various post-match reports.

“Honestly, it was opportunities where I could have won. I could have been up 5-0. It was a big error day for me.”

Williams said she had been hitting well all tournament and had no explanation for the loss other than “too many mistakes there, easy mistakes”.

Pressed on what caused her to make so many mistakes, she began to cry, and said, “I don’t know. I’m done,” before walking out.

Osaka’s victory left Williams still still on 23 Grand Slam crowns, one short of Court’s tally, with her last major title coming in Melbourne four years ago when she was pregnant.