Hail the new queen of tennis. 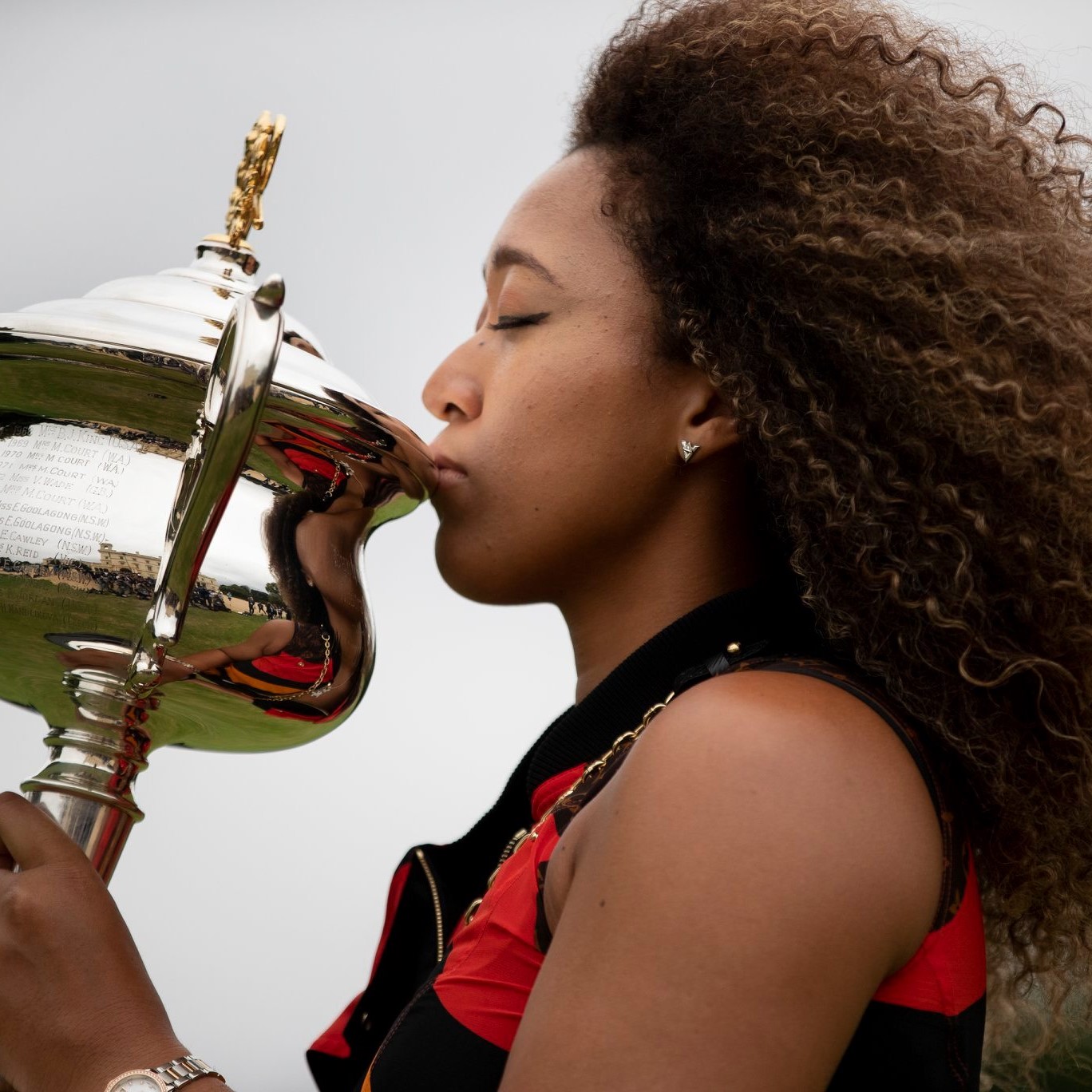 Naomi Osaka destroyed Jennifer Brady 6-4 6-3 to secure her second Australian Open title on 20 February and cemented her standing as the new queen of the women’s game.

Osaka’s win over the 22nd-seeded American in the final at Rod Laver Arena gave the Japanese her fourth major crown, with her career still budding at the age of 23.

She joins Monica Seles and Roger Federer as winners in their first four Grand Slam finals, marking her out as the ultimate big match performer.

“My reaction is that that’s very amazing company,” Osaka told reporters, sitting next to the winner’s Daphne Akhurst Memorial Cup.

“I hope that I can have one grain of how their career has unfolded. But you can only wish and you can only just keep going down your own path.

“But it’s definitely something crazy to hear.”

Having humbled Serena Williams in the semi-finals, a victory that reinforced a changing of the guard, Osaka was untroubled by Brady in the clash of power hitters.

She romped to a 21st straight win in completed matches, a streak dating back more than a year.

Fans hoping for a repeat of the pair’s engrossing U.S. Open semi-final last year were left disappointed as Brady froze in the spotlight of her first Slam final.

“I think she’s human like the rest of us in this room,” Brady told reporters of Osaka.

“She just brings out her best in the big moments.

“I think maybe Serena is. Maybe she’ll get there, I don’t know.”