Players in training but when will the league start? 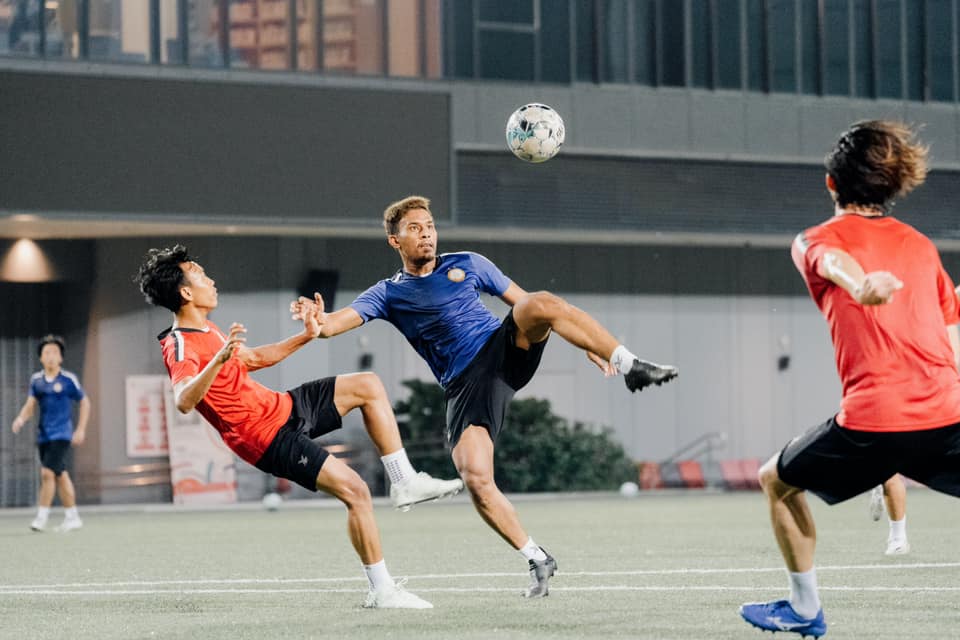 Die-hard fans of the Singapore Premier League will need to wait a little longer to soak in the action.

The curtain raiser Community Shield was initially slated to take place on 20 February with the league matches starting a few days after.

But it appears that those planning parameters have been cast out the window due to circumstances.

In a response to the Straits Times, the Football Association of Singapore (FAS) said, “Given the fluid nature of the 2021 football calendar as well as taking the various continental competitions involving our clubs and national teams in a schedule-heavy year, the FAS is working closely with the authorities and stakeholders to ensure the domestic season can kick off in a safe and timely manner.”

The Straits Times suggests that there are two possible reasons why the start of the league is being delayed; the uncertainty over the participation of Brunei club DPMM FC and Albirex Niigata’s quarantine considerations given that most of its players are in from Japan.

The FAS told ST that “we are also finalising arrangements with Brunei DPMM FC with regard to their participation in the upcoming SPL season.”

Geylang International coach Mohd Noor Ali told ST that the uncertainty makes it hard for clubs to plan but they will just have to adjust.

He told ST, “Of course it’s hard to plan ahead but this is a situation similar to last season when there was a long wait during the Covid-19 period for the season to resume.

“We adapted then (with training over Zoom) so we just have to do the same now and wait for the news.”

“It’s better to clear any uncertainty now than to release the fixtures and then for it to be revised again because of any team dropping out.

“We would love to have the dates but we understand the situation at hand.”