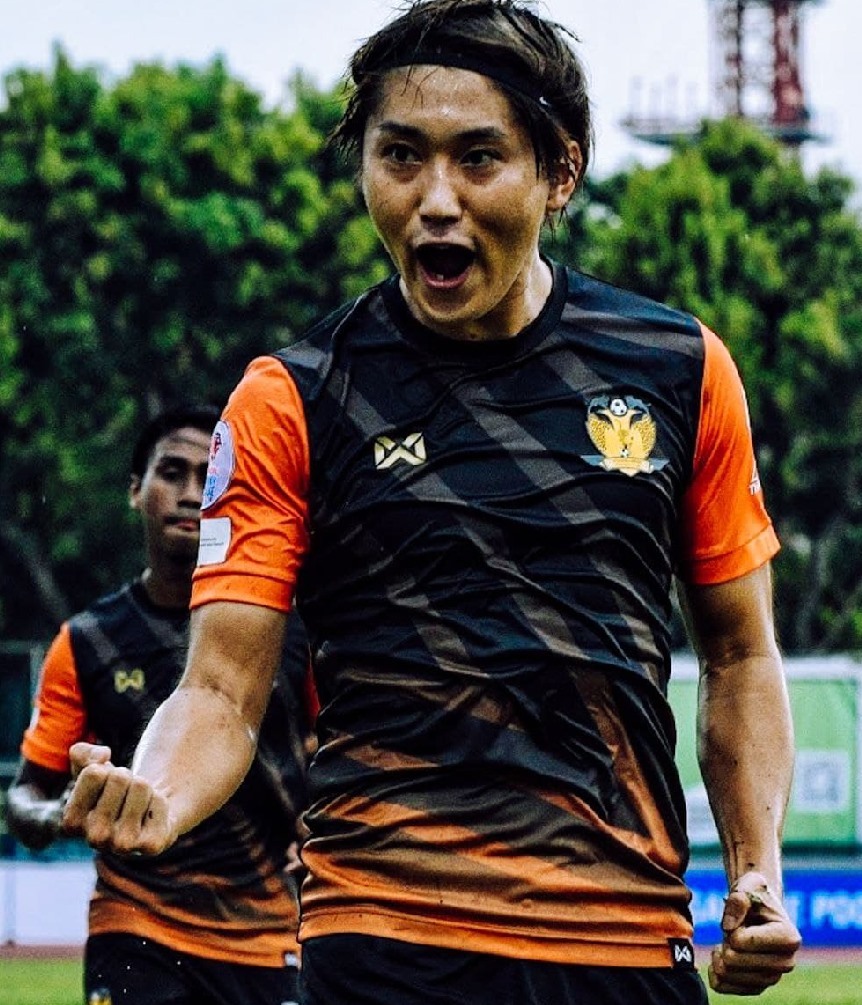 Hougang United sent Tampines Rovers packing with a 5-1 hammering and ended the evening leading the AIA Singapore League standings with nine points, at least for 24 hours until Albirex Niigata catches up with Geylang International on Sunday 4 April.

The Lion City Sailors scored a 3-1 win over Young Lions which helped lift them to second in the table.

The Stags replied through Boris Kopitovic, and aptly said on its Facebook page that it was a “night to forget for the Stags”.

The Cheetahs instead said that their win over the Stags was due to an “immense effort, huge performance” and called it a “massive victory”.

In the other match, the Lion City Sailors took all three points from the Young Lions after a 3-1 victory, with Gabriel Quak (27th, 62nd) and Stipe Plazibat (34th) getting their names of the scorer’s sheet.

Apart from the Albirex Niigata – Geylang International clash, bottom side Tanjong Pagar United will have a change to get some points on the board when it comes up against Balestier Khalsa, which is third from bottom and with two points to show.