Singapore Cycling aims to have a Singaporean at the 2030 Tour de France while Government looks at licensing of cyclists on roads. 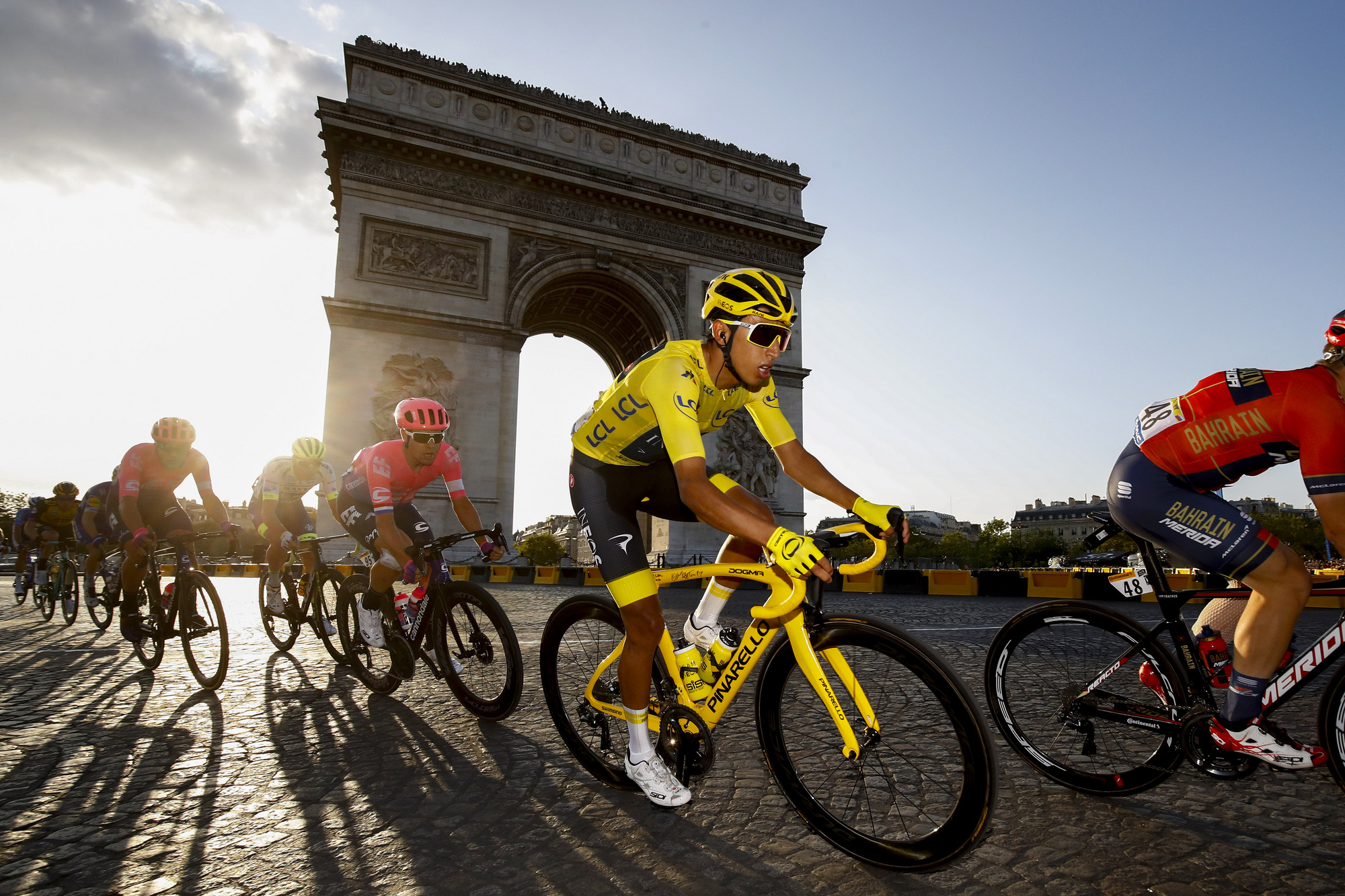 While the Government has announced that an expert panel will study the licensing of cyclists on roads, the Singapore Cycling Federation (SCF) has shared a vision to form a men’s continental cycling team by 2023, and have a Singaporean feature in the Tour de France by 2030.

On 12 April, Senior Minister of State for Transport Chee Hong Tat has said that the Active Mobility Advisory Panel will take several months to conduct the review while it seeks feedback from the public, after motorists and cyclists had relayed concerns about cycling on the roads.

Chee had said that the panel will look at the pros and cons ‘in a balanced and fair manner” while looking at examples from other countries.

He also said that the intent should not be to “inadvertently discourage cycling.”

How this affects the SCF’s own plans to have a Singaporean at the Tour de France by 2030 will be moot, for now.

Its newly appointed High Performance director Shayne Bannan has been set the task of helping the SCF achieve its aims.

Referring to the SCF’s ideas as “ambitions visions”, 59-year-old Bannan told the Straits Times that he intends to go back to basics by engaging schools and having community programmes to provide a pathway for young riders to the national team.

Bannan was previously the high performance director of Cycling Australia and Australian Institute of Sport High Performance Programme from 2000 to 2011.

The Australian cycling team took six golds, two silvers and three bronzes at the 2004 Athens Games, during the time he served as head of high performance.

However, he was also booted out of former Mitchelton-Scott team after a failed sponsorship deal with a yet-to-be-launched foundation in Spain in 2020.

Singapore did have a continental racing team which was formed in 2012, and which was funded through a sponsorship by OCBC, which competed under the code TSI.