No fans for SPL matches with stricter rules in place to curb Covid-19 virus. 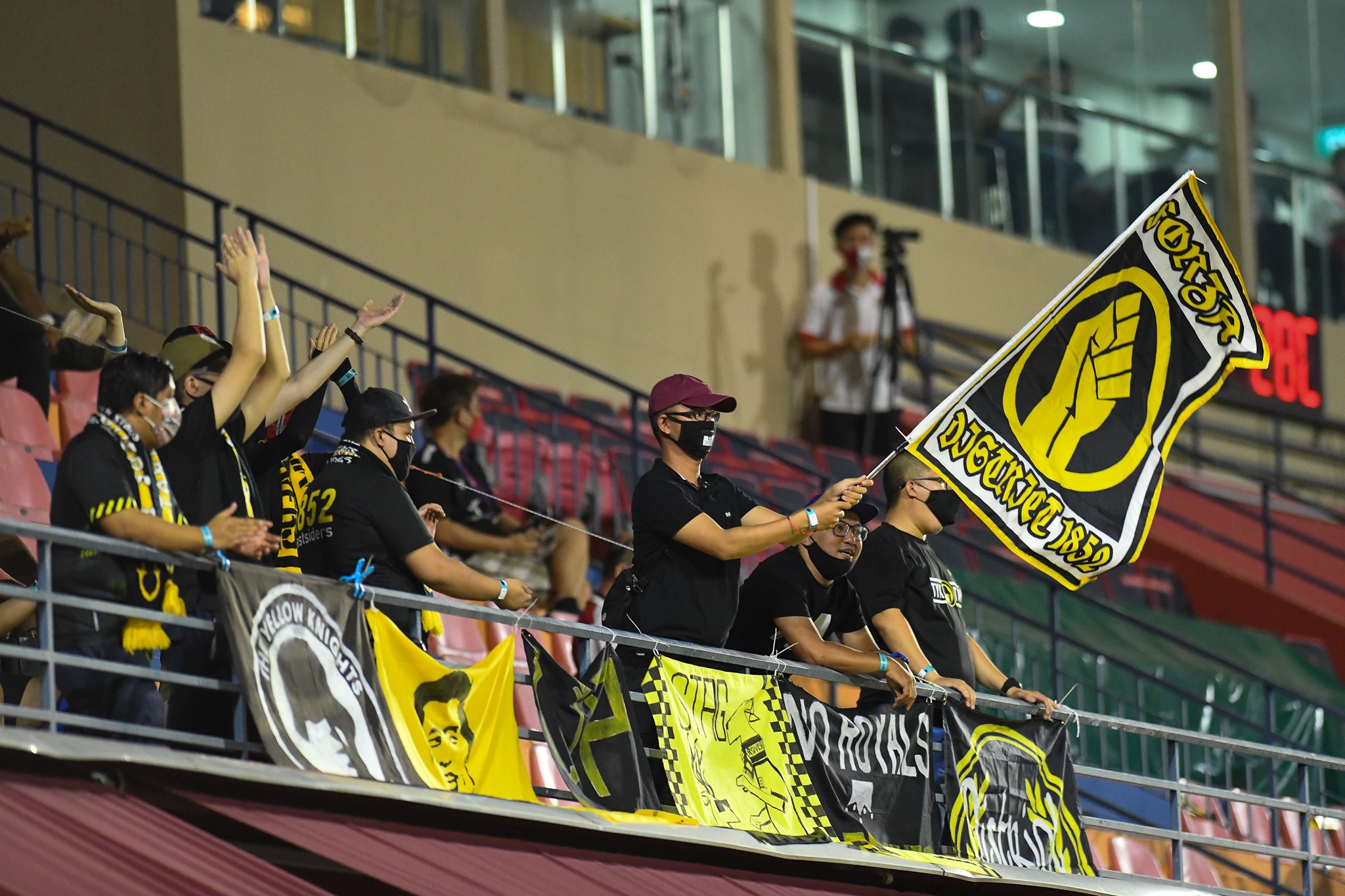 The bad news is that fans will not be allowed into any Singapore Premier League (SPL) matches this week.

The good news is that the matches will continue, but behind closed doors.

With the latest measures announced by the Government  to curb the rise in Covid-19 cases the community, the Football Association of Singapore announced on 4 May that all upcoming matches will be played behind closed doors till further notice.

“The return of spectators to SPL matches in recent weeks was a heartening sight but the well-being of the football fraternity and the wider general public will always be our top priority and we encourage all to adhere to the prevailing safe management measures,” the FAS said in the statement posted on its website.

A grand total of five matches were played between 24 April and 2 May, when 250 fans were allowed in for each of the matches.

It is not known how many fans in total attended the five matches as the Match Centre details on the official website does not list attendances for any of the SPL matches.

On 4 May, the Singapore Government’s Covid-19 Task Force announced a slew of stricter measures to take effect on 8 May due to the rise in community cases in Singapore.