The question on everyone’s lips is not whether the Lions will lose, but by what margin. 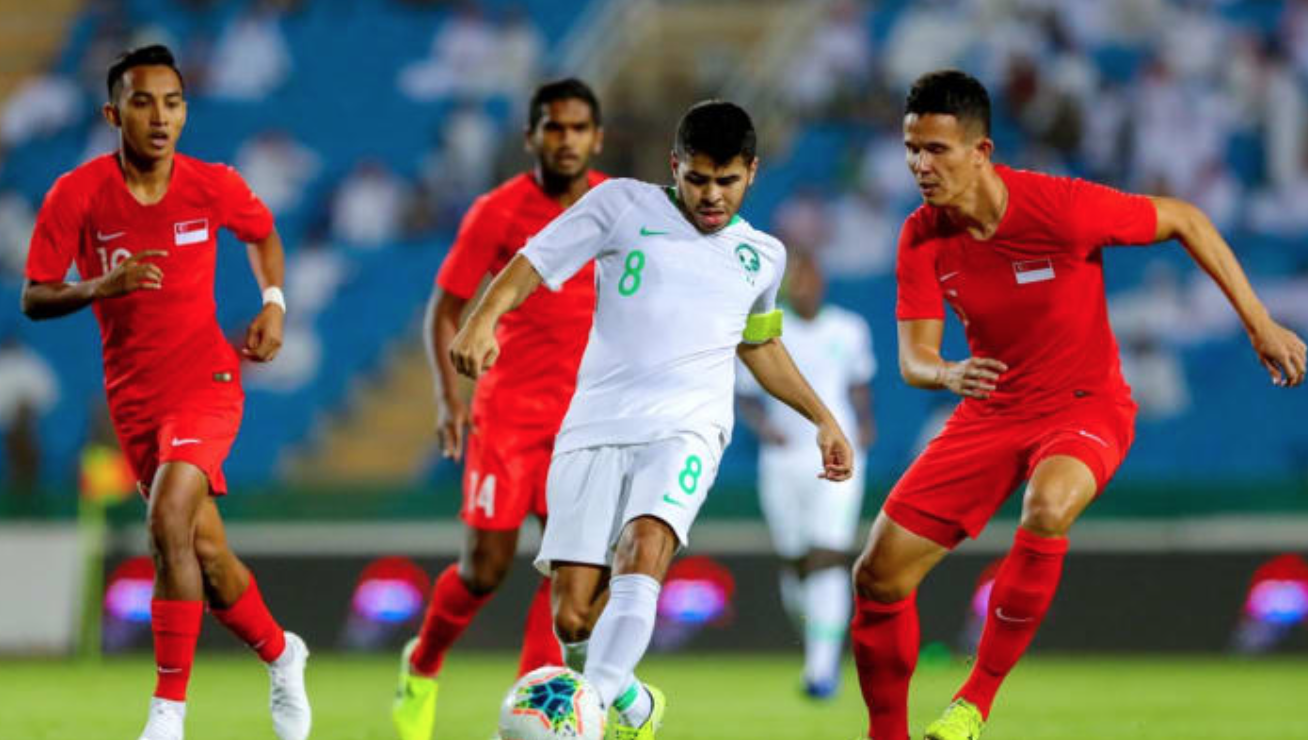 There is only one thing which we can be sure of when the Singapore Lions take on Saudi Arabia at 2am Singapore time on 12 June.

The Lions will lose against the boys in green, who are ranked 65th in the world, almost 100 spots higher than Singapore in 159.

And given that the hosts will have home ground advantage, the Lions will discover on the field that Saudi Arabia will be tougher opponents that both Palestine and Uzbekistan.

National coach Tatsuma Yoshida wants his charges to leave the losses to both Palestine and Uzbekistan behind, and says his boys have nothing left to lose, apart from what will show on the scoreboard after the match, which is almost a foregone conclusion.

“Actually, we have nothing to lose.

“We have to try and have to show how we can play.”

As brave as he is about showing wanting to show how “we can play”, the reality would actually mean that the Lions will be split wide open by their opponents, who are ranked 65th in the world, sixth in Asia and who have found the net 16 times so far in the qualifiers.

The one observation about Saudi Arabia – Singapore matches since the 1980s is that the Lions have never lost by more than three goals in World Cup qualifiers since 2008, with some clashes having been tighter than expected in the 1980s.

The last clash at the National Stadium in October 2019 ended 3-0 in favour of the Saudis.

And given the current state of the team, the question isn’t about whether the Lions will lose, but by how many.