Why is the FAS still silent on the U23 ruling in the SPL? So many others have spoken. 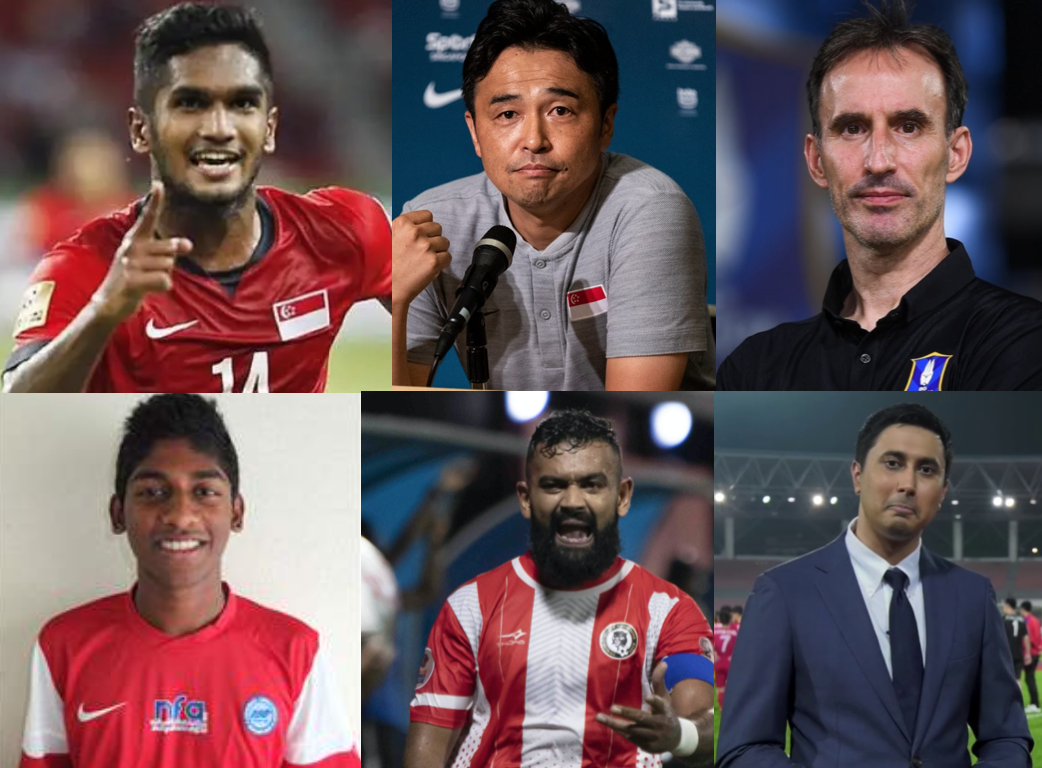 Players, former players, a former Australian Coach of the Year, the current Singapore national head coach and even a wife of a footballer have spoken up about the Singapore Premier League’s U23 ruling which forces local clubs to field three players under the age of 23 in the starting line-up.

But while many in the fraternity have called for the rule to be scrapped, the entire executive council team which is made up of the President, Deputy President and the four Vice-Presidents have been silent on Singapore football’s hot potato so far.

So have the rest of the management team in the FAS who were all recently elected to office, which include former footballers Razali Saad, Lionel Lewis, Lim Tong Hai and Goh Tat Chuan.

The only public statement made by the Football Association of Singapore on the matter over the last month in the aftermath of the shambolic showing in Riyadh also did not address the issue of the discriminatory U23 ruling.

The unnamed spokesperson said in response to a Straits Times query that there was to be a “thorough post-competition review” which is “in line with our standard administrative processes”.

“This review comprises the technical analysis of our team’s performance at the competition, as well as reports from key backroom officials, including the head coach.

The insights gained from this review will further assist the technical team with the preparations for the Lions’ upcoming matches.”

However, the elephant in the room was not even addressed in the football body’s response to the national newspaper.

So far, this is what various football personalities have said publicly about the rule, which was introduced in 2018.

“If they want to achieve and play at a high level, they have to get their position on their own and not because of the rule. (There is) no meaning if someone gives them a position. They have to fight (for it). – Singapore National head coach Tatsuma Yoshida, who spoke in the aftermath of the Lions three defeats in Riyadh against Palestine, Uzbekistan and Saudi Arabia.

“There are limited positions now for the overage local players and in my view, that is a big mistake in terms of not allowing the local players to develop for the national team.” – former Lion City Sailors and current BG Pathum United coach Aurelio Vidmar.

“The under-23 rule has actually shortchanged a lot of players, not just one two, but several players. There’s a lot of players who are stranded without clubs, or rather forced in a situation where, ok I can offer you this pay, you want to take, you take. If not I will find someone cheaper.” – former national youth player R Aaravin, who spoke in a The Final Whistle podcast.

“(The) under-23 rule is killing the livelihood of players who are above the age of 24. Clubs take players just because of the ruling. After that, 24, f*** off lah.” – former national player Faritz Hameed, who spoke in a The Final Whistle podcast.

“When you are not playing, the intensity at which you play will definitely be affected. If you’re not playing, match fitness takes a hit. International football is a different level compared to the local leagues. You sit back and have less of the ball and the game is played at a quicker pace so you really have to be very well prepared for that.” – football pundit Rhysh Roshan Rai.

“When it comes to a professional league, you have to play with your best players all the time, regardless of their age. If you ask the SPL coaches, they will say the same thing. If you want to win games, you have to play your best XI. That will only help the national team. Getting rid of the rule will stop players like Hafiz Nor from not playing or starting games.” – football commentator Shasi Kumar.

The entire leadership team of the FAS needs to let their positions known on the rule which is discriminatory, has caused players to quit, reduced playing time of key national players, and which allows players to be selected without merit.