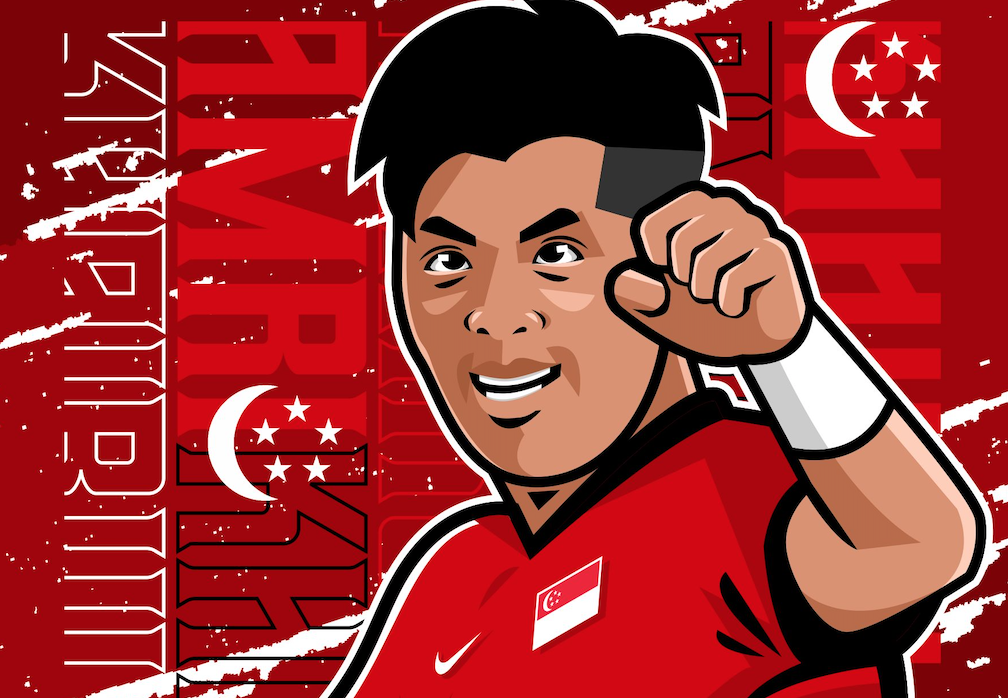 He was actually aiming for the goalkeeper’s right but the ball ended up in the back of the net at the opposite side instead.

“Actually, I was aiming for the goalkeeper’s right but the ball ended up on the left,” he revealed in a video posted on TMSG’s Facebook page.

The second leg of the final was played on 4 February in Bangkok, and Khairul’s goal came with only nine minutes left on the clock, and with the Lions already down a goal to the Thais after Pipat Thonkanya had put the Thais ahead in the 37th minute.

If the match had ended 1-0 to the home team in Bangkok, Thailand would have been declared the AFF Football Championships champion on the away-goal rule, as they had scored a goal in the first leg, which Singapore had won 2-1.

“All of us wanted to win so badly,” he confessed.

The 2007 AFF Championship was one of four which the Lions were crowned champions.

Khairul, who had stints in Tampines Rovers, LionsXII, Persiba Balikpapan, Felda United and who is now with Tanjong Pagar United, is the only Singaporean striker who has scored a goal in all of Singapore’s AFF and Suzuki championship final matches in 2004, 2007 and 2012.