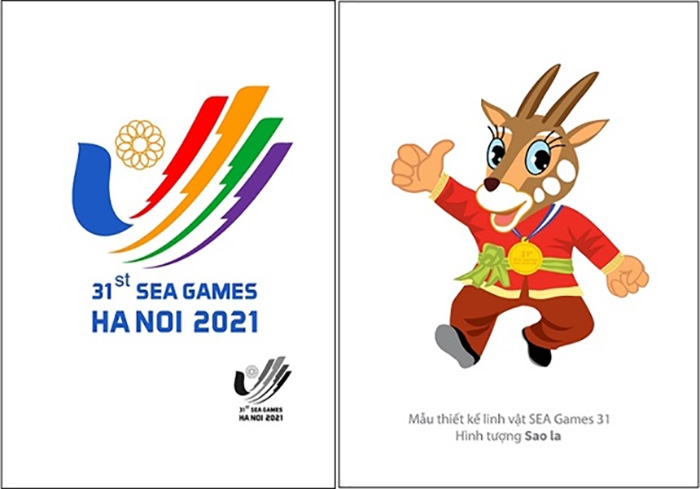 The Southeast Asian (SEA) Games which was to be organised by Vietnam has been postponed due to Covid-19, the first in the Games’ history which spans more than 60 years.

Initially supposed to have been held in over 10 locations in Vietnam from 21 November to 2 December in Vietnam, the SEA Games will now be held in 2022.

The new dates will be announced by the SEA Games Federation Council at a later date with news outlets suggesting  that the Games could be held in April or May 2022.

In a Facebook post, Singaporean runner Soh Rui Yong said that he supported the decision by Vietnam to postpone the 2021 SEA Games to 2022 due to the on-going Covid-19 pandemic.

“Like many athletes, I’ve poured lots of time and energy into planning and training for the games,” he said.

“However, the reality is that sports should never be prioritised over public health.”

There had also been suggestions that the SEA Games could be organised in a few locations outside of Vietnam, but it appears that that idea has not been well received, if taken into consideration at all.

The 2019 ASEAN Para Games scheduled to have been held in Manila was also postponed and then subsequently canned because of the Covid-19 pandemic.