No wins yet. Bottom of the table. Match against Tanjong Pagar is Young Lions best chance for a win. 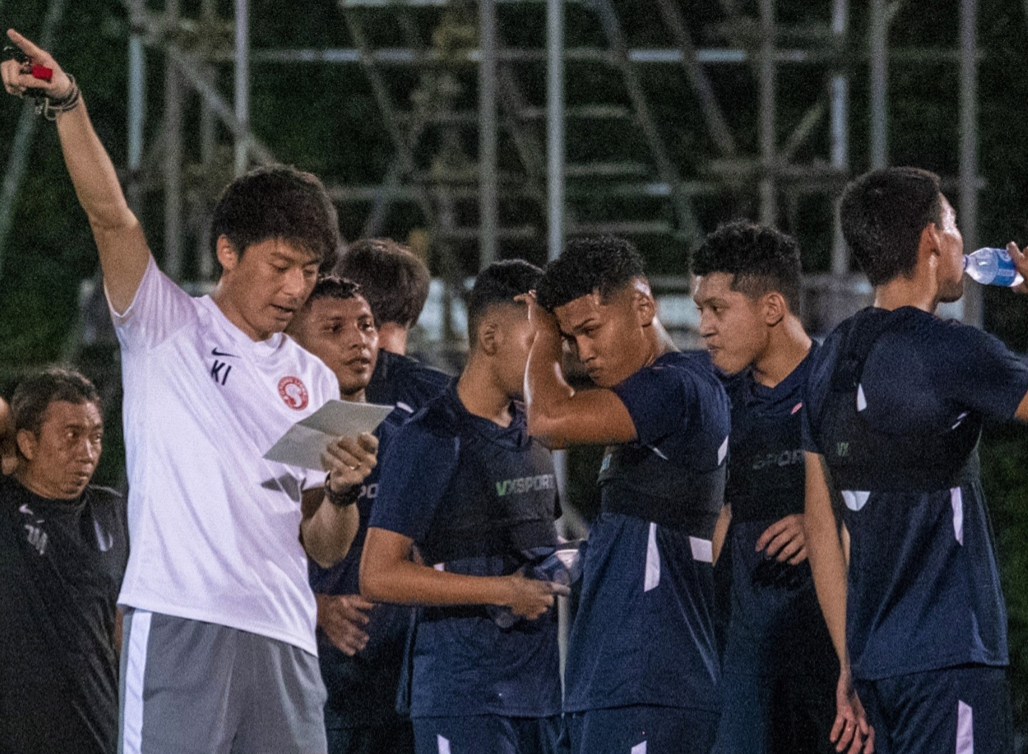 Against the club just one spot above in the eight-team Singapore Premier League, the Young Lions will probably feel that a clash against Tanjong Pagar United is about the best chance it may have to gain its first win of the 2021 season.

After 11 matches since March when they played their 3-3 season opener against Balestier Khalsa, the Young Lions have only secured two more points, in draws against Geylang International and Hougang United.

They were also served a 7-0 defeat at the hands of Tampines Rovers.

But with a long break due to the national team commitments in Riyadh and then watching and waiting for Tampines Rovers to complete their Champions League duties, Young Lions coach Philippe Aw would have used the opportunity to work his magic on his young talents to ready them for the remainder of the season.

Beginning with the 17 July match up against Tanjong Pagar United at the Jurong East Stadium.

The Jaguars took the Young Lions to the cleaners with a 4-0 win on 10 April, but it is plausible that the young side will emerge from the dressing room motivated after a two-month break.

The Young Lions’ last match also saw the team put up a decent fight against Lion City Sailors, and only went down by a solitary goal.

250 fans will be allowed in for the match at Jurong East, but it is still unknown if that will make a difference for Tanjong Pagar, which has not won a game at home yet this season.