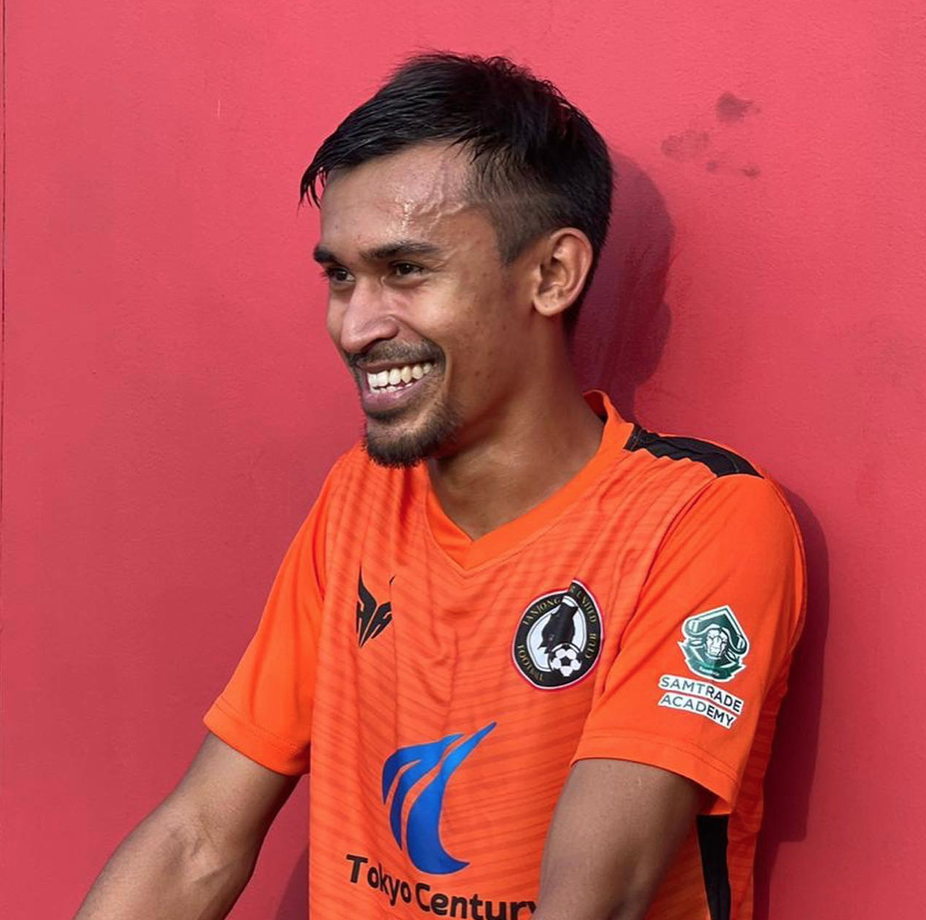 Tanjong Pagar United has announced the signing of Shakir Hamzah just a day before it resumes its 2021 Singapore Premier League season.

The defender will be eligible to star for the Jaguars in its clash against the Young Lions on 17 July at the Jurong East Stadium.

Shakir Hamzah joins Tanjong Pagar after stints in Kedah and Perak in the Malaysian Super League.

In a Facebook post, the club said that Shakir “is a welcome reinforcement to the Jaguars’ backline” and that he had a “wealth of experience and is known for his speed and whole-hearted style of play.”

Shakir was a member of the Lions side which recently concluded its World Cup qualifiers campaign in Riyadh.

He caused national coach Tatsumi Yoshida some irritation by asking to return to Malaysia with one match against Saudi Arabia still left to play.

The national coach had said then that Shakir’s request was “an unnecessary distraction that we will have to set aside and deal with once we have returned to Singapore.”