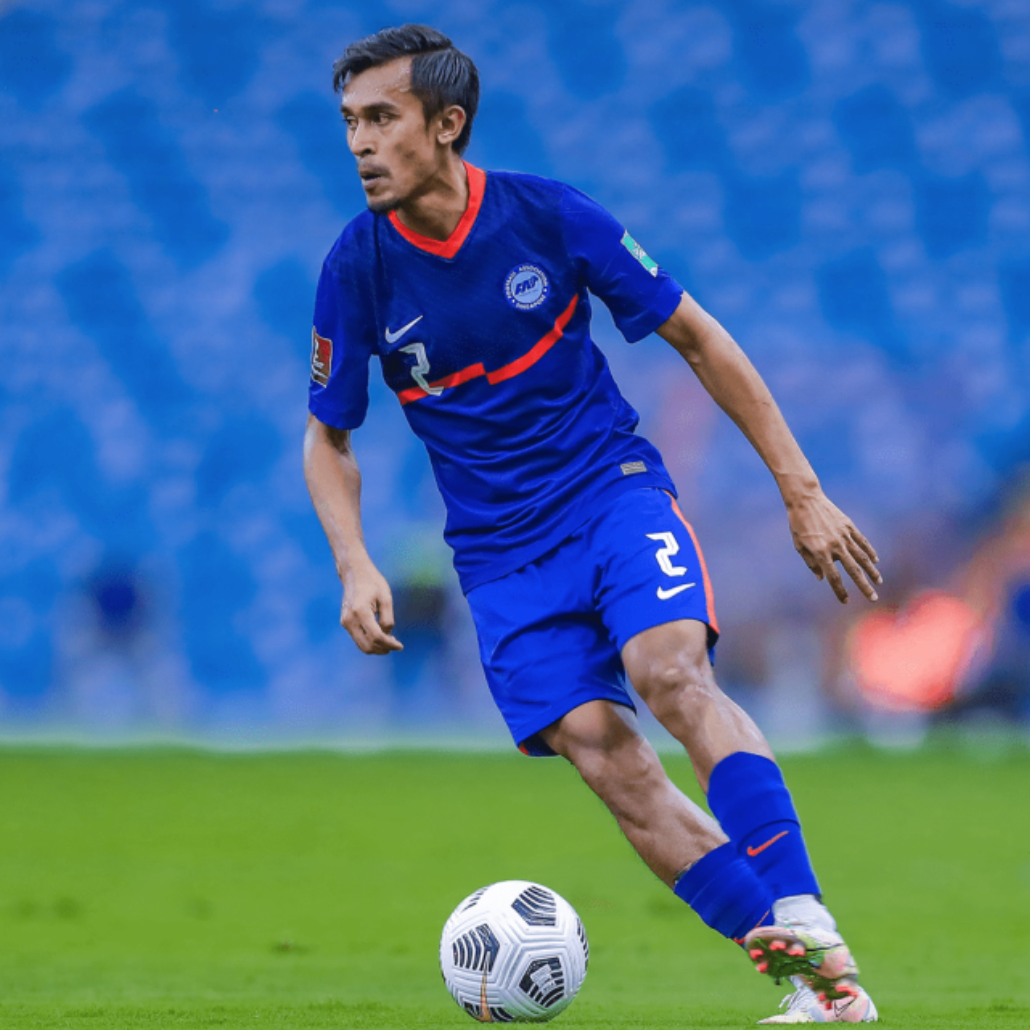 National coach Tatsuma Yoshida did not mince his words as he responded to defender Shakir Hamzah’s pullout from the Lions national team, as the 29-year-old cited personal commitments that require immediate attention.

Said the Japanese coach in statement posted on the Football Association of Singapore website, “I am extremely disappointed that Shakir has made this decision during a time when everyone else in the team is pulling together as one for this Friday’s match.”

His statement also suggests that Shakir could face some kind of sanction and the issue could be further when the team is back in Singapore.

“It is an unnecessary distraction that we will have to set aside and deal with once we have returned to Singapore,” added Yoshida.

Shakir had been in the starting for both of Singapore’s matches against Palestine and Uzbekistan.

Yoshida said that he would “focus my attention on adapting my plans for our opponents without him.”

“His absence means there is an opportunity for the players who are with us to step up and fill the void, and I have every confidence that they will.”

It is not known what were Shakir’s personal commitments which required him to leave the team and head back immediately but Yoshida’s rather harsh public comments does signal that something may be amiss.

It is widely expected that Saifullah Akbar may start in Shakir’s absence.