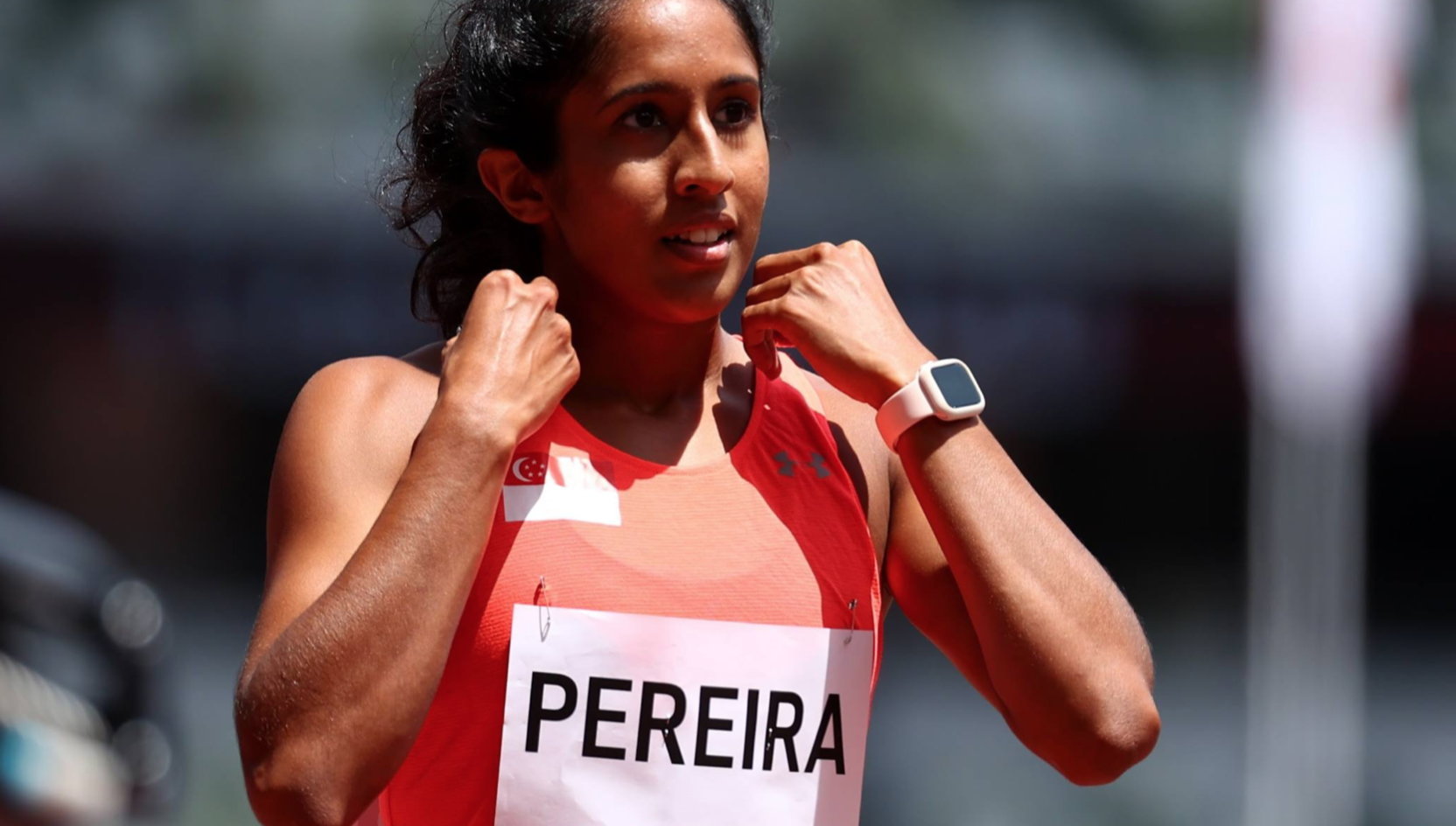 Singapore only track and field athlete at the Olympics Veronica Shanti Pereira completed her 200m heats in a time of 23.96s on Monday morning.

She came in last in Heats 5 which involved six runners, including herself at the Tokyo Olympic Stadium.

The heats was won by Anthonique Strachan of the Bahamas in 22.76s.

A gold medallist at the 2015 Southeast Asian Games in the event, her 23.96s in Tokyo marked her season’s best.