Another committee for sports? We’ve had a few since 2000. 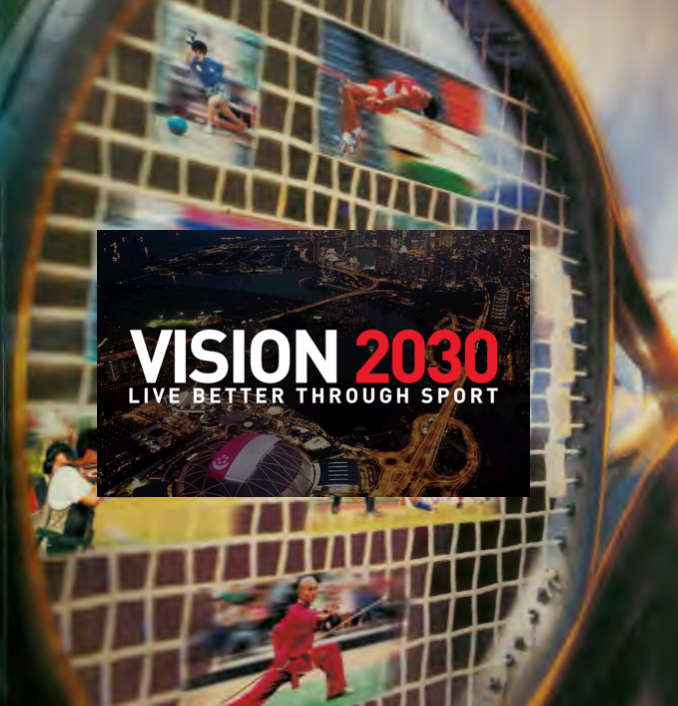 In an opinion piece published in the Straits Times on 11 August only accessible to subscribers, diplomat and lawyer Professor Tommy Koh suggested that Singapore set up yet another committee to study how small nations around the world can win medals at the Olympics.

His remarks come in the wake of Singapore’s empty returns from Tokyo 2020 for the first time since the Beijing 2008  Olympics.

If there was one thing there’s been an abundance of in the sports sector, it is committees.

Over the last 20 years, there have been at least three other committees which were put together to look at how sports can be developed in Singapore, three times more compared to the single gold medal Singapore has earned at the Olympic level so far.

Here’s a quick look at the three Committees, and a snapshot of some of the recommendations put forward.

The CoSS was set up in September 2000 to review and make strategic recommendations on how sports should be further developed in Singapore.

The advisors to the CoSS were Mah Bow Tan, then a Minister for National Development and Teo Chee Hean, then the Minister for Education Second Minister for Defence.

The CoSS was steered by Abdullah Tarmugi and Ho Peng Kee, who were the Community Development and Sports Minister and Senior Minister of State for Law and Home Affairs respectively.

The CoSS report was published in July 2001, and then Prime Minister Goh Chok Tong said, as part of the report’s message that the report was a “blueprint to lift sports to greater heights in Singapore” and that he was “confident that this new vision will bring Singapore greater sporting glory and give our people more to cheer and be proud of.”

There were 40 recommendations in total such as:

Among the targets called for in the report was to develop Singapore to be one of the top 10 sporting nations in Asia by 2010.

The Sporting Culture Committee was formed in September 2006 and was chaired by Teo Ser Luck, who was then the Parliamentary Secretary at the Ministry of Community Development, Youth and Sports.

The report was released in February 2008.

When released, Teo said “The Committee members strongly believe that sports has the power to galvanise people. The Committee hopes that everyone will come onboard and work together to build an enduring Singapore Sporting Culture.”

Among the members on the committee were Low Teo Ping, who was then a Vice-President of the Singapore National Olympic Council and SingaporeSailing and Ravi Menon who was then a Deputy Secretary in the Ministry of Finance.

Among the targets proposed by the committee included attaining medal glory at the 2012 and future Olympics and to maintain Singapore’s position as top 10 sporting nation in Asia, and to also contribute $2 billion to the Gross Domestic Product by 2015.

Among the 23 recommendations were:

Recommendation 1: convene a National Sports Strategy Committee to oversee the implementation of the recommendations

Recommendation 21: form a multi-agency ‘Glory for the Nation” committee to strive for sustained Olympic and Paralympic medal honours

The Vision 2030 was chaired by then Acting Minister for MCYS Chan Chun Sing and began with a question according to the Vision 2030 website: How can sport best serve Singapore in the coming decades?

Among the other members in the committee were then-SMRT CEO Saw Phaik Hwa, then-Starhub CEO Tan Tong Hai and Yam Ah Mee, then-People’s Association CEO among others.

The report stated that Vision 2030 was neither a “beginning nor an ending” and was “an evolution of Singapore’s passion for sport, a continuation of the good work done by the Committee on Sporting Singapore and the Sporting Culture Committee and a representation of our confidence in what sport can do for our country and our people in the decades to come.”

Among the 20 recommendations made:

So, do we need another committee?