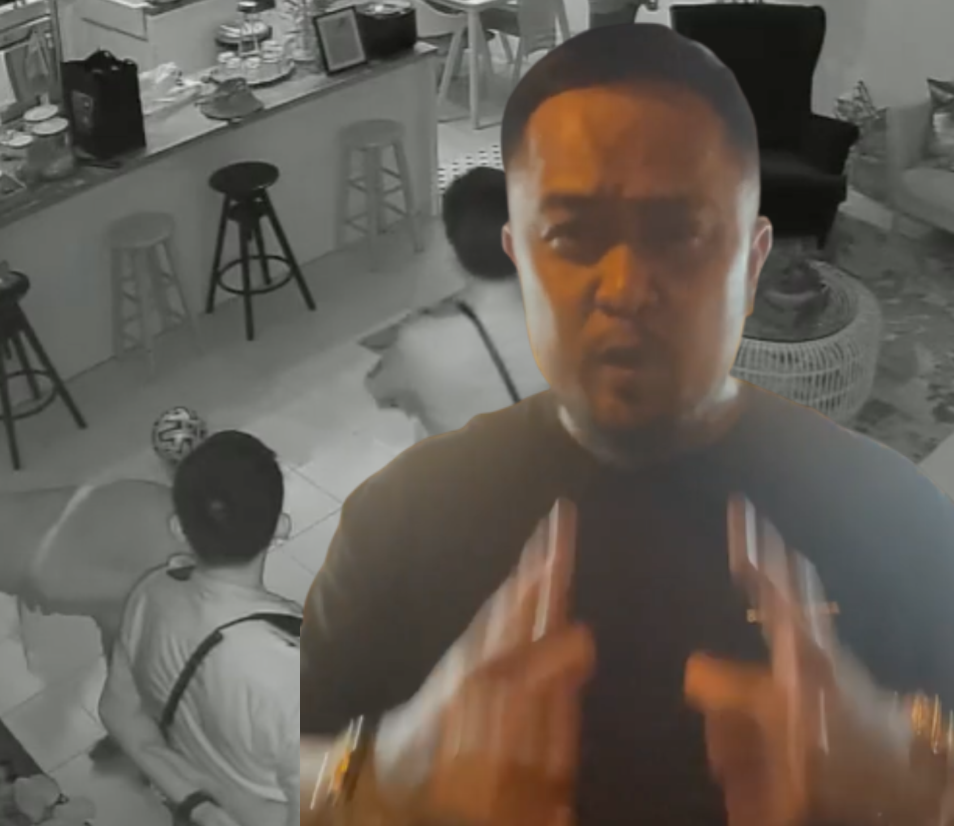 The Urban Redevelopment Authority (URA) has responded to the claims made by Suria actor Nick Mikhail Razak.

In response to Mikhail’s Instagram post, URA said its officers responded to “repeated complaints” from residents of the estate that several homes, including  Mikhail’s, were “having gatherings with more than the permitted number of visitors”.

“There were also complaints about the noise generated from the alleged gatherings,” added URA.

Group sizes for social gatherings are limited to two people during Phase 2 (Heightened Alert) and there is cap of two distinct visitors per household per day.

The URA said that “safe distancing enforcement officers are empowered to enter, inspect and search various premises, including residences, without a warrant, to check whether the COVID-19 regulations are being complied with.”

Mikhail had asked if Safe Distance Ambassadors had the right to enter a location without a warrant or court order.

“Upon arrival at Mr Nick Mikhail’s residence, the officers observed that the gate was wide open and that the lights in the house were turned on,” said URA.

“They also spotted two cars parked outside the residence, and thus proceeded to ascertain whether there were any visitors in the unit, and if the numbers were within permissible limits.”

The officers knocked on the door of the house and identified themselves and explained the purpose of their visit after a woman opened the door.

“She agreed to allow the officers entry, and escorted them around the house to facilitate their checks,” said URA.

“All three of URA’s safe distancing enforcement officers, one of whom is female, followed her in a single file for the inspection, and were mostly in each other’s line of sight.

“Towards the end of the inspection, the female occupant went to retrieve her IC from the next room, with one of the safe distancing enforcement officers following after to take down the details.

“A police officer, and the female safe distancing enforcement officer joined them in the next room shortly after.”

The inspection was completed in less than 10 minutes and the officers left to inspect other homes in the area.

“The safe distancing enforcement officers and police officers were polite towards the female occupant and treated her with respect throughout the inspection,” said URA.